Having Kids: Good Idea Or Not? 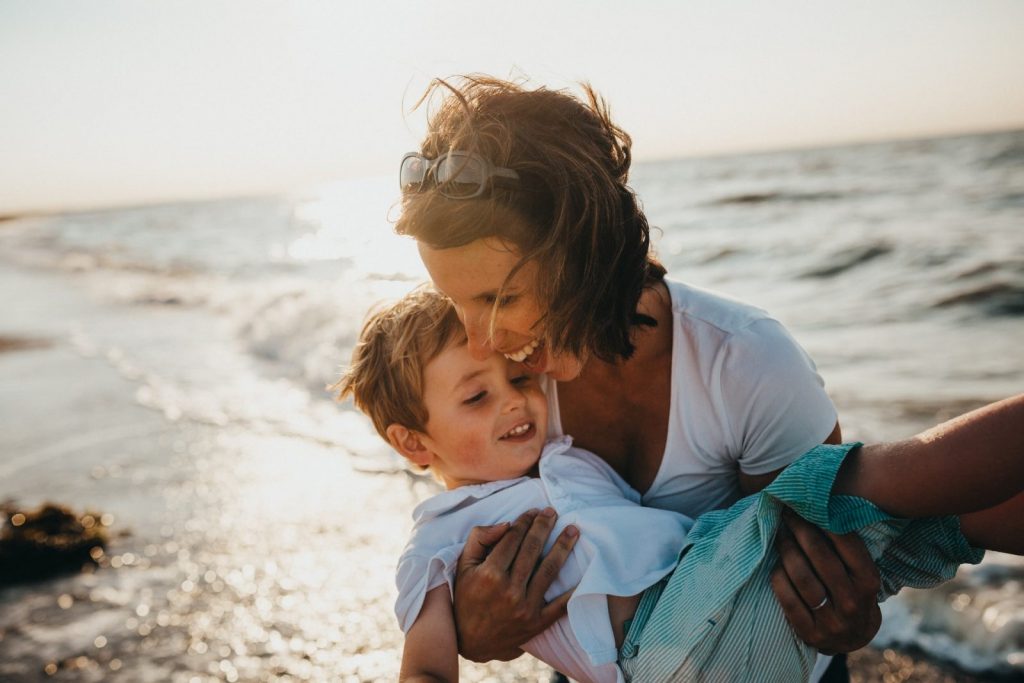 Is having kids a good idea or not? There are various stages that we’re supposed to go through in life: birth, childhood, school, work, marriage, family, retirement – you know the drill. But the system doesn’t seem to be working. A lot of people go through the motions but don’t find any pot of gold at the end of the rainbow. Life just remains relentlessly hard all the way through.

For many, the prospect of having children is a happy one. They remember their own childhood and what it was like, and they want to share that with their offspring.

Unfortunately, research shows repeatedly that having children doesn’t make people any happier. (Neither does not having children, for that matter). Therefore, the data point to an interesting conclusion: fulfilling our biological purpose is not a route to salvation.

The Finer Details In The Research

The fine details in the research are even more alarming. Renowned behavioral economist and academic Daniel Kahneman has found that most parents prefer to go shopping, watch TV and prepare food rather than spend time with their kids. Parents, he believes, go through a decrease in happiness levels after the first child is born which continues for many years. There’s also a drop in marital satisfaction, as you might expect.

Of course, while you’re in the obstetrics department getting a scan, nobody tells you about any of this. You’ve heard about the financial struggle, sleep deprivation and stress. But it’s all so distant before it happens. You don’t expect it to be something that comes to get you.

However, those illusions are soon dispelled. Many parents find out the hard way: families are mainly just hard work, with relatively little time for relaxation or any of life’s luxuries.

Is It That Simple, Though?

From reading the above, you would be forgiven for coming to the conclusion that having children makes you unhappy. However, as with most complex answers involving human relations, the facts are a little more nuanced than that.

For instance, studies have found that young fathers actually get a happiness boost from having children when they are married or in a long-term relationship to a father. Men who actively want to have children tend to feel better once they do.

By contrast, single parents don’t feel as happy. As a group, their ratings of personal wellbeing go down after having a child.

What’s more, being unhappy as a parent isn’t a global experience. While in the US, parents’ happiness declines following birth, that’s not the case in Norway and Hungary. That’s because these countries provide parents with ample parental leave so they can actually enjoy their time together with their children.

There’s also a broad range of responses to having children, so speaking of averages isn’t always particularly helpful. For instance, children make some people very happy indeed, while they make others completely miserable. It does very much depend on the person.

To complicate matters further, many parents say that raising children makes them unhappy and then reflect by saying “being a parent was the best thing I ever did.” This approach has stumped many researchers who expected them to have regrets. It might be a case of memory distortion, but nobody is quite sure.