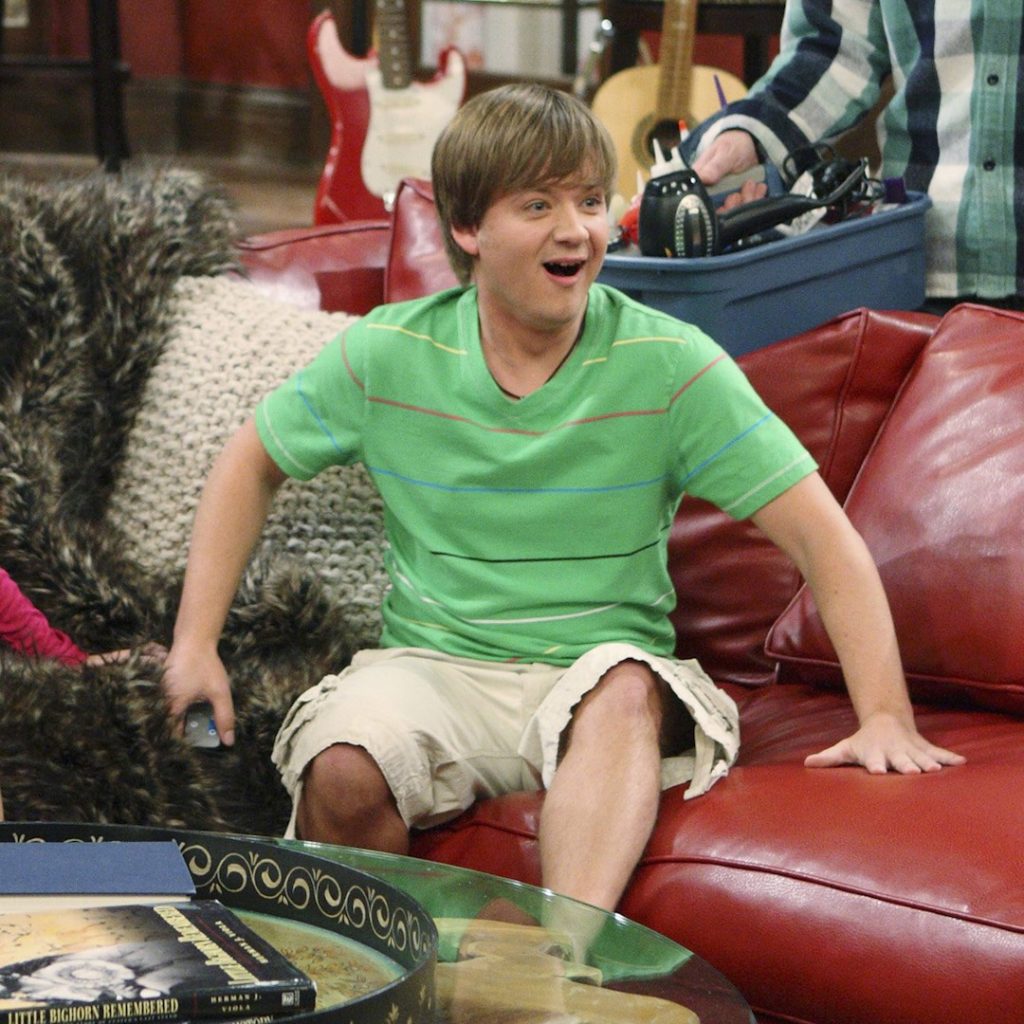 Hannah Montana alum Jason Earles revealed his thoughts about a possible reboot of the Disney Channel hit. See what he had to say!

Jason Earles’ thoughts on a Hannah Montana reboot will have you saying, “Sweet niblets!”

In an exclusive interview with E! News, the Disney Channel alum revealed that he isn’t ruling out a revival of the hit teen sitcom, but noted that there are some contingencies for it to happen.

“A Hannah spin-off, sequel or reimagining makes a lot of sense,” he said. “I think the right people would have to be involved.”

Specifically, Jason said the show really isn’t possible without the participation of his on-screen sister Miley Cyrus. “I think that it’s something that maybe down the road Miley would be excited about, but it really hinges upon her,” he continued. “She has a much better relationship with the show now than she did when we finished.”

In the 11 years since Hannah Montana has gone off the air, Miley has shed her child star image. A move Jason understands, noting, “She’s really confident in who she is now. I don’t think that people just associate her with this thing she was trying to break out of.”

Because of Miley’s appreciation for “the fan love for the show,” Jason theorized that the Hannah Montana lead may possibly decide to explore “some version” of a reboot. And don’t expect a spin-off starring just Jason, as he stated, “I don’t think it really makes a lot of sense if she’s not involved, because she really is the heart of the whole thing.”

On the 15th anniversary of the show’s premiere,