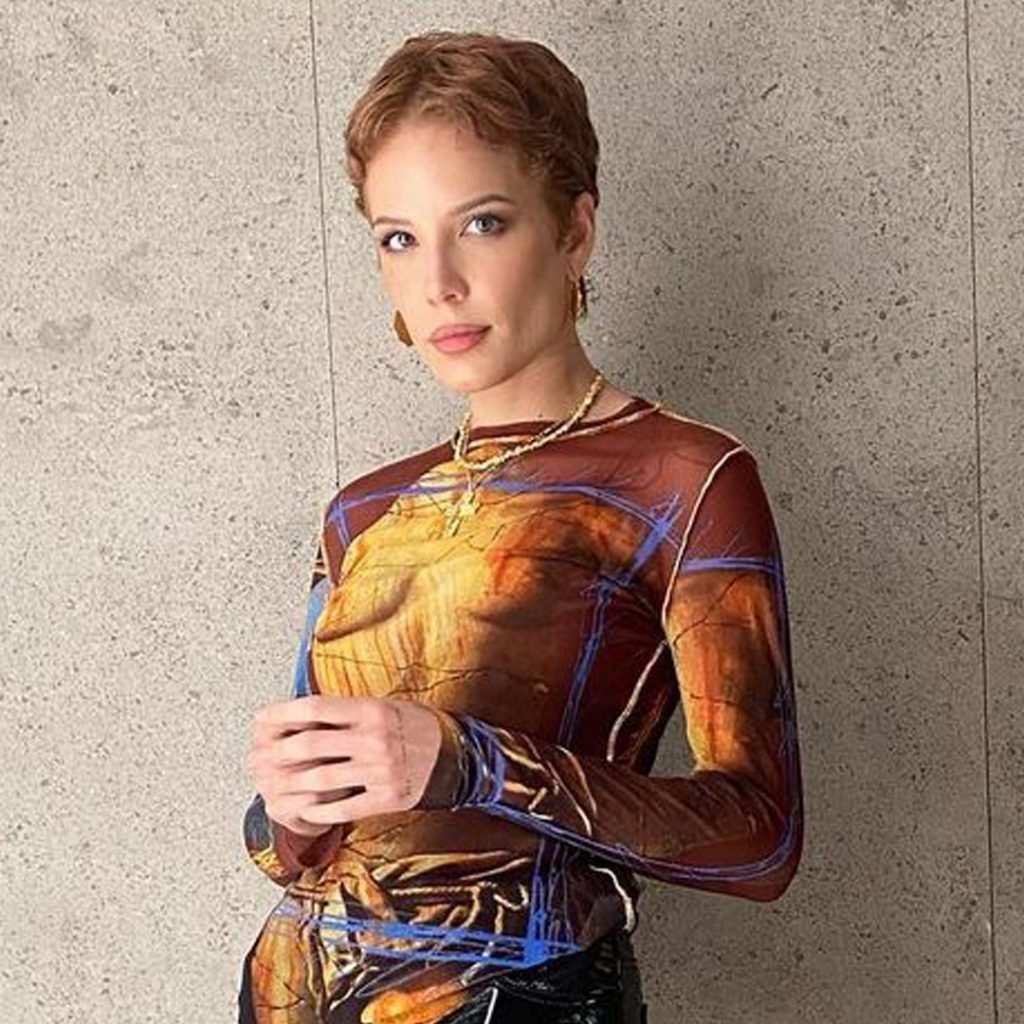 Halsey is having a touring nightmare.

The “Bad At Love” singer revealed they are recovering from a nasty case of food poisoning while in the U.K. for the Reading and Leeds festival.

“No idea how I’m still alive after my Leeds set,” Halsey wrote on their Instagram Stories on Aug. 27. “I have terrible food poisoning STILL! It started yesterday at 2pm and I somehow made it on stage (after the medical team at the festival were soooo helpful!).”

Halsey explained that they have played shows under some “messed up conditions” in the past, but this was “the worst in recent memory.”

“Felt like I was on Jupiter the whole time,” they continued. “Thank you for being so cool and letting me basically do whatever just to survive the set! You guys would have been an unreal crowd under ANY circumstances let alone those. Time to rest now 4 Reading tomorrow.”

Later on their IG feed, Halsey shared an update, posting that the festival, “didn’t really start how I pictured it.” They also included a video featuring clips of them reviving medical attention and performing the night before. In a voice over, they describe the food poisoning experience as “exceptionally not f–king chill.”

In another post, Halsey shared a carousel of pics, including a selfie, snaps of their 14-month-son Ender and a close-up of the singer’s bloody and bandaged arm with an IV. The star wrote in the caption, “24hrs of absolute “wtf”

Earlier this year, Halsey opened about their ongoing health complications related to endometriosis and revealed that they had been “in and out” of the hospital.