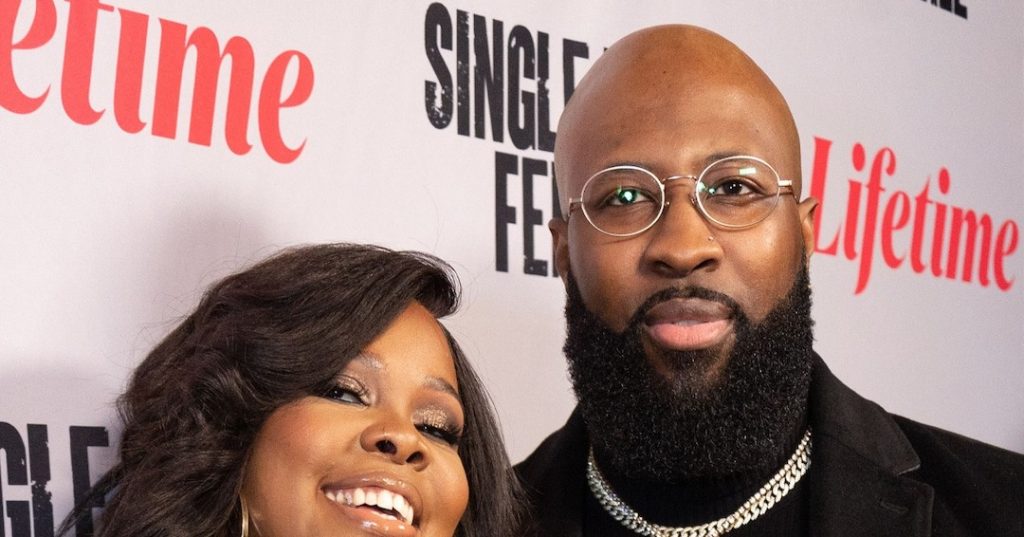 Single Black Female star Amber Riley and her fiancé Desean Black broke up after being engaged for over a year, Amber’s rep confirmed to E! News.

Amber Riley REACTS to Being Called by “Glee” Name

This Single Black Female star is indeed single once again.

Amber Riley and fiancé Desean Black broke up, Amber’s rep confirmed to E! News. The rep noted, “They ask for privacy during this time.”

The Glee star first revealed her relationship status on the Nice & Neat podcast in March, after co-host Jalon Webster asked if she was single like her Lifetime show title implies. She replied, “I am a single Black female. I am, I’m a single Black female but I’m not a crazy one like in the movie.”

She added that she became single recently, explaining that the breakup was “amicable.”

“I wish him the best,” she said. “I don’t haven anything horrible or bad to say.”

Amber announced her engagement to Desean on Instagram in November 2020, posting a since-deleted photo of of her then-fiancé with the caption, “There was a time when I thought I didn’t want or deserve this kind of love. I’m looking at a man who changed my mind. My time by myself, loving on myself, getting comfortable with myself, prepared me for you, and prepared me for this.”

Their romance started in the DMs. Amber has shared screenshots of when they first spoke in a since-deleted Instagram post that showed a DM conversation she initiated, asking, “How are you?”

He allegedly responded, “Hey beautiful I’m doing great and you???”

With Desean out of the picture,