Get Your First Preview of The End Up Podcast From Mr. Robot Creator Sam Esmail 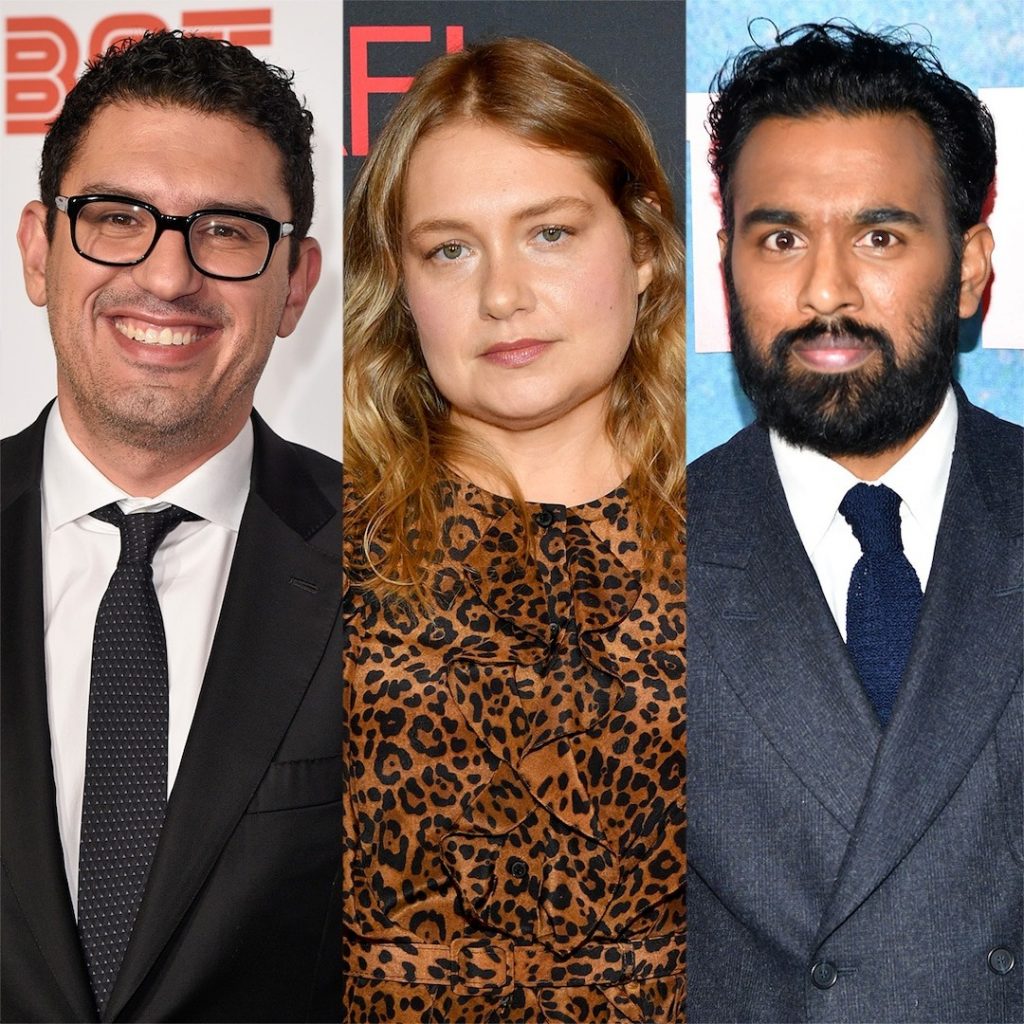 Get an exclusive first listen to USG Audio’s debut scripted podcast series The End Up from Mr. Robot writer and director Sam Esmail.

If you loved Mr. Robot, the show creator’s new podcast is just for you.

Award-winning writer and director Sam Esmail is jumping from the small screen and onto the podcast scene as an executive producer on USG Audio‘s inaugural scripted podcast The End Up, which premieres August 16.

Set in the near future, the story follows best friends Jacob (Yesterday‘s Himesh Patel) and Benji (Search Party‘s John Reynolds) after the latter is diagnosed with terminal cancer. Upon checking into The Place—a facility where terminal patients looking to end their suffering must undergo a week-long boot camp—Jacob and Benji grapple with saying goodbye while one of them grows skeptical of the facility’s true intentions.

“We comfort the dying because it is the only thing we can do,” says Marianne Jean-Baptiste’s Dr. Rajan—the founder of The Place—in the podcast trailer. “We can’t save them. That’s what makes us human. These are the moments where we get to be human.”

Emmy winner Merritt Wever also stars as Ms. Gabby, a staff member at the facility who helps Benji on his journey.

The podcast—which debuted at the 2022 Tribeca Festival this June—is written, directed and executive produced by Will Weggel and Danny Luber, with Chad Hamilton, David Wiener, Sarah Matte and Gregg Tilson as additional producers.

Listen to the full preview in the trailer above.

The End Up premieres on USG Audio August 16.