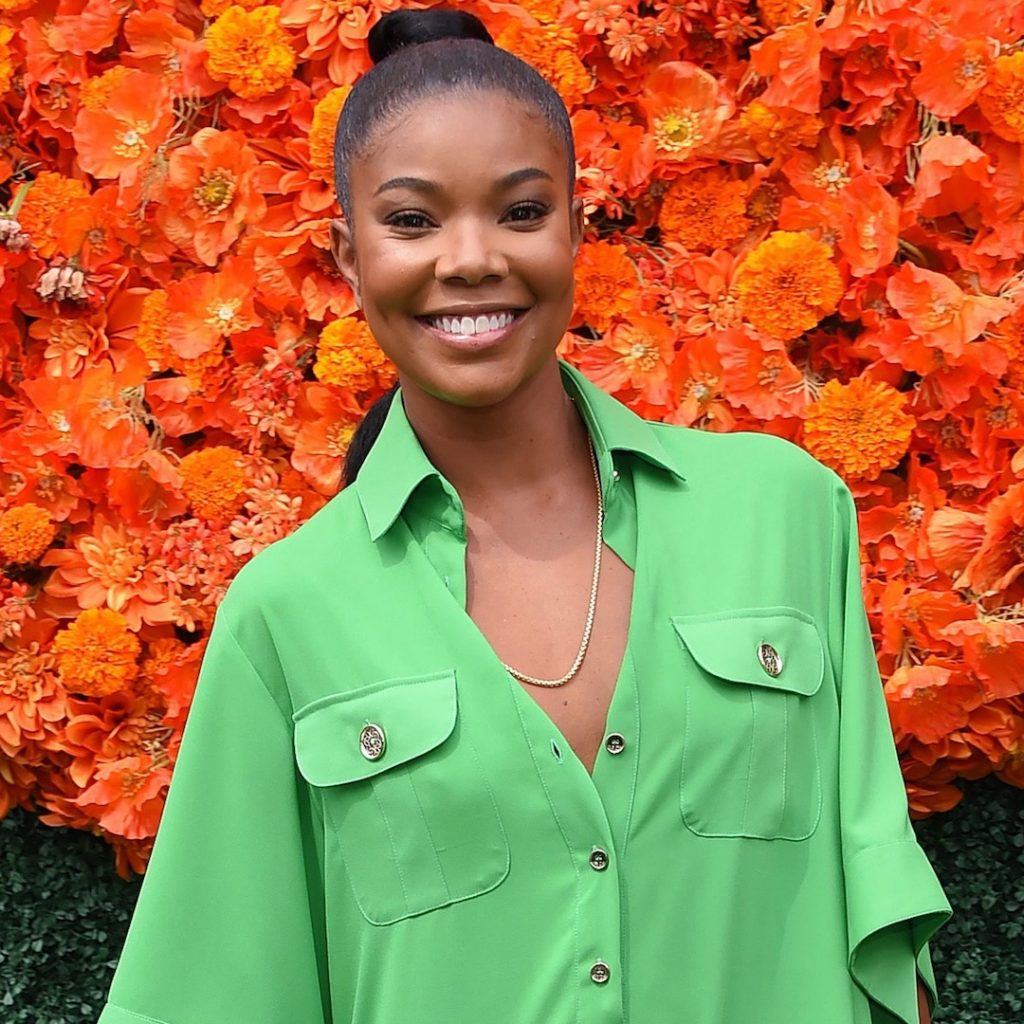 Gabrielle Union RELATES to Drama in “Cheaper by the Dozen”

Gabrielle Union only has five kids in her family, but she can relate to her mom-of-12 alter ego!

Disney+‘s Cheaper by the Dozen—starring Gabrielle and Zach Braff—premieres March 18. But before we get to watch the hilarious reboot, in an interview with E! News’ Daily Pop, Gabrielle discussed why she relates to her character, Zoey Baker, and how her family life with Dwyane Wade is like a movie set.

“I love it, every day is a challenge,” she said. Just like on our movie set every day you don’t know what it’s going to be. Every day is its own adventure.”

Gabrielle explained that she can relate to Zoey because in the film, “we talk about what is it to co-parent effectively.”

“As we’re dealing with our former spouses, how do you establish a real boundary? What’s fair, not fair?” she continued, noting “how great it can work when we actually center the needs and peace of the children and not the adults. So that was relatable.”

And the actress says that she, like everyone else, is just “trying to figure it out.”

While Gabrielle has one biological child with Dwyane, the two are parents to five children.

“That’s the beauty of the movie,” she continued. “None of us have all the answers. Sometimes we need to humble ourselves and say, ‘I don’t know but how can we fix it together.’”

So what can we expect from the reboot of the 1950 film, which has already seen its share of revivals?