Find Out Why Larsa Pippen Slid Into Elon Musk’s DMs 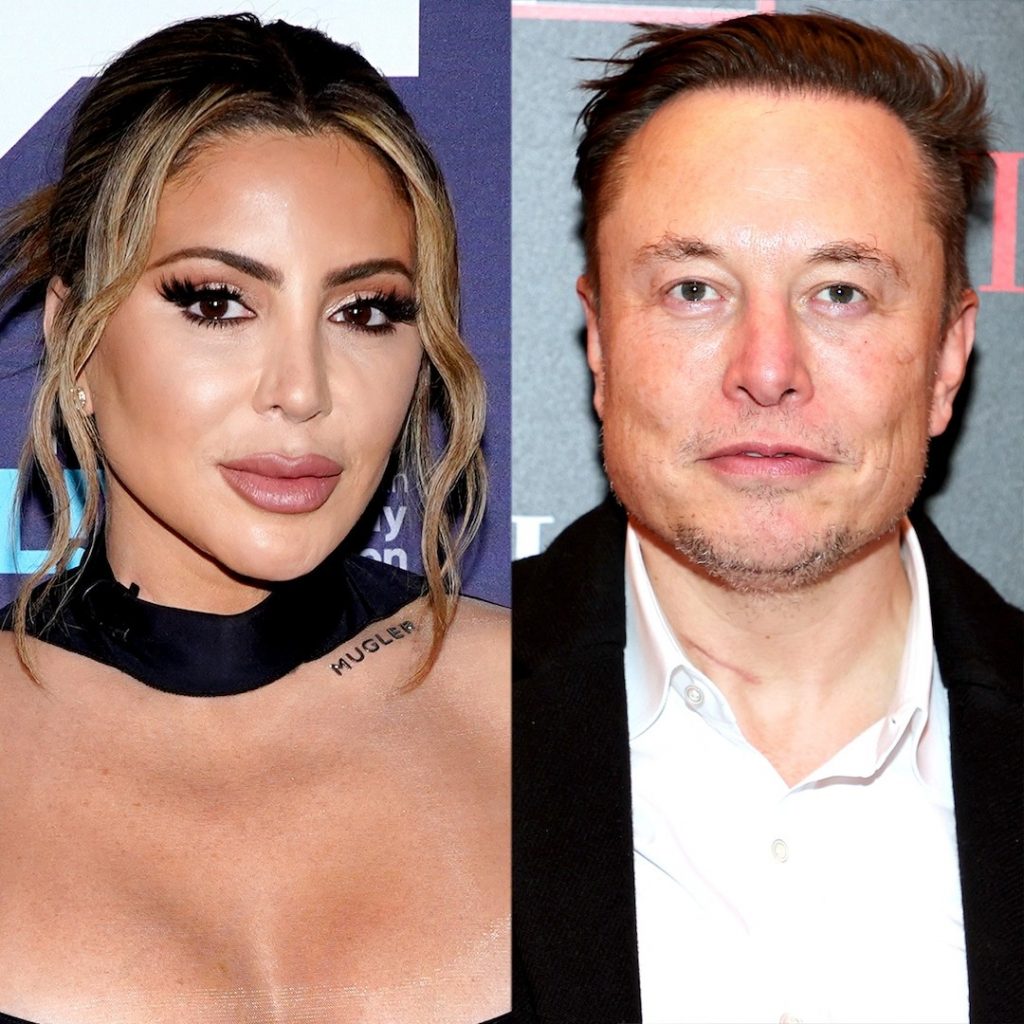 When Larsa Pippen slides into a guy’s DMs, she means business.

That’s what The Real Housewives of Miami star told E!’s Down in the DMs, admitting that the “only person” she’s hit up first was Elon Musk. And it was for advice about cryptocurrency—obviously.

“I slid into his DMs and I was like, ‘Hey, do I need to buy more Doge?’” Larsa said, referring to the Musk-endorsed cryptocurrency Dogecoin. “I wanted a little bit of help in the digital currency market. I just sent it like a week ago, so maybe it’s gonna take him a week or so to kind of go through his DMS.”

After all, the SpaceX CEO is “a busy guy,” she added.

When it comes to her personal life, Larsa may not make the first move online, but that doesn’t mean she’s opposed to meeting a special someone that way. “I feel like I get a lot of DMs from guys,” she said. “I mean, you never know. You could meet Mr. Right on Instagram in your DMs.”

Watch a brand new episode of E! News’ digital video series Down in the DMs every Thursday on E!’s YouTube.

Larsa wouldn’t reveal whether or not any of her direct messages were from celebrities, but she did say she’s often asked if she’s in L.A.

Other frequently asked questions are sent by fans wanting to know about her experience on RHOM or her friendship with Kim Kardashian, which seemingly took a turn for the worse in July 2020 after fans noticed that the entire Kardashian family had quietly unfollowed Larsa on social media.