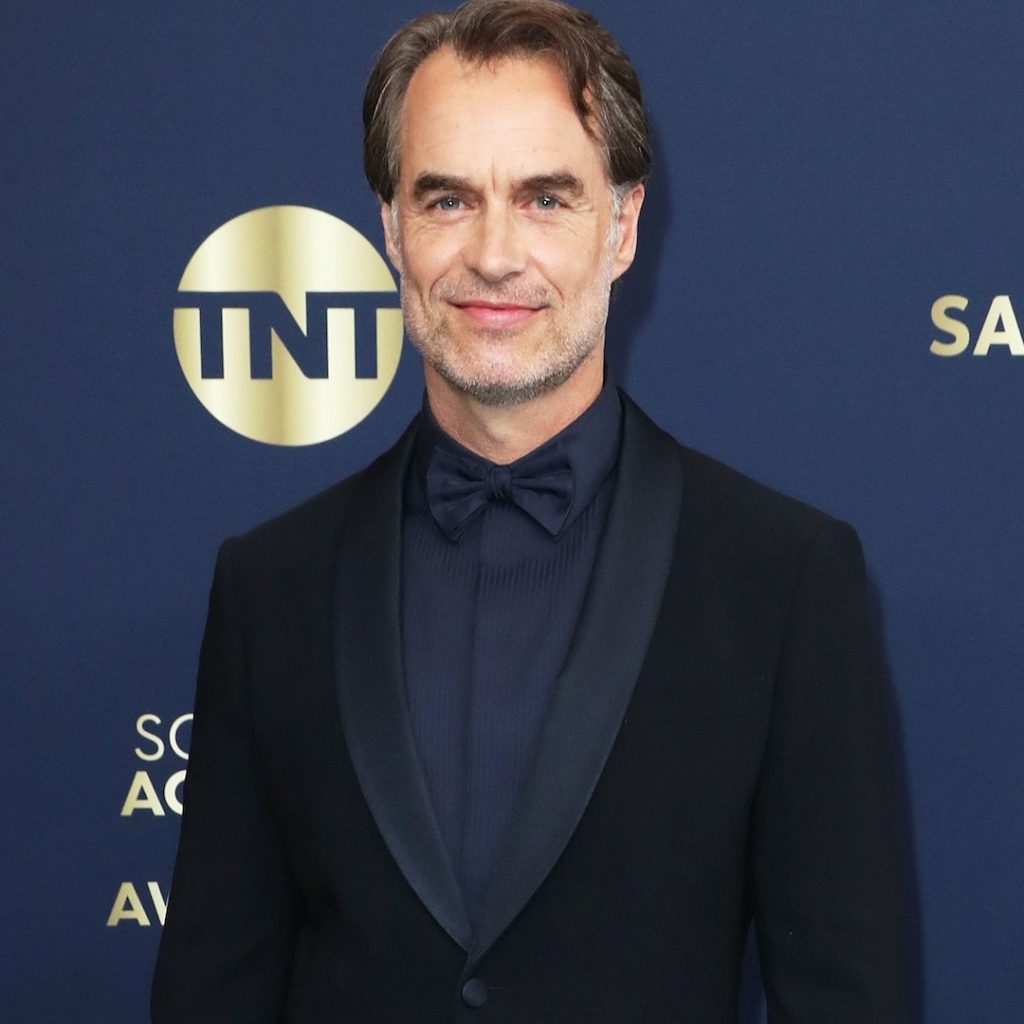 The White Lotus has found its new head honcho.

Italian actress Sabrina Impacciatore has joined the cast of the HBO hit, playing the manager of The White Lotus Sicily.

Impacciatore boasts an impressive resume of mostly Italian projects. She also appeared in 2021’s Prime Video original Dog Years and had a small role in 2004’s The Passion of the Christ.

The first season of The White Lotus centered on the resort’s Maui location, with Murray Bartlett acting as the manager of the exclusive destination. Bartlett recently won a Critics Choice Award for his cheeky performance on the show.

In addition to Impacciatore, Italian actresses Beatrice Grannó and Simona Tabasco have joined the season two ensemble. They play Mia and Lucia, respectively, two local Sicilians who hang at the resort. We’re getting flashbacks to Sydney Sweeney and Brittany O’Grady from season one.

The trio rounds out an already stacked cast for the show’s second season.

Aubrey Plaza will play Harper Spiller, a woman on vacation with her husband Ethan (Will Sharpe).

Theo James and Meghann Fahy will portray married couple Cameron and Daphne Babcock, on vacation with Harper and Ethan.

Tom Hollander plays Quentin, an English expat vacationing with his friends and his nephew, while Haley Lu Richardson plays Portia, a young woman traveling with her boss—believed to be Jennifer Coolidge.