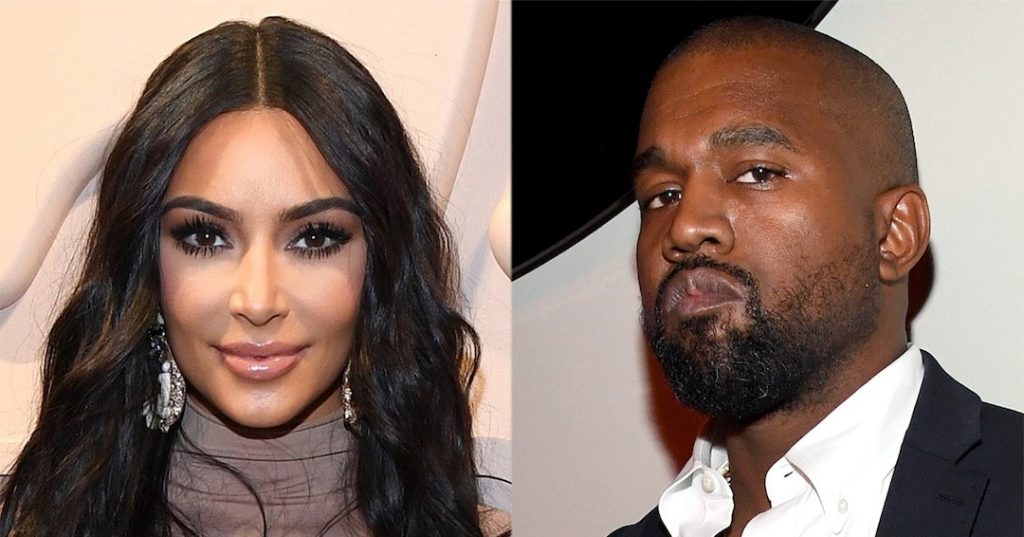 Too soon to make jokes?

That was Kim Kardashian‘s main concern during the April 21 episode of The Kardashians. The reality-TV star was getting ready for her first-ever hosting gig on Saturday Night Live and contemplating whether she should poke fun at her divorce from Kanye “Ye” West. In a confessional, the SKIMS founder revealed the she’s “always afraid of hurting people’s feelings” and had no intention of making fun of the “father of my kids.”

She added, “And it doesn’t mean that because we didn’t work out that we don’t have a great love and respect for each other.”

This explains why one joke slated for the the Oct. 9, 2021 episode—which featured Kanye (or rather, Chris Redd impersonating Kanye) asking Kim to be his lawyer in their divorce—had the mother of four worried. “The divorce is so sensitive for him,” Kim told Saturday Night Live producer Lindsay Shookus, “and so, I’m already saying that part in the monologue, I don’t want to like…maybe I could talk to Chris and think of something funny. I could just tell him, ‘Hey! This is super sensitive to him.’”

While Kim speculated that Kanye would want to be in on the joke “cause he’d love it,” she didn’t want to cross over into a disrespectful place. Sensing Kim’s stress, Lindsay assured Kim that the scene could be changed or even cut.

We’re guessing the sketch in question was “The People’s Kourt,” in which Kim impersonated sister Kourtney Kardashian and presided over their family’s issues. While Chris did impersonate Kanye,