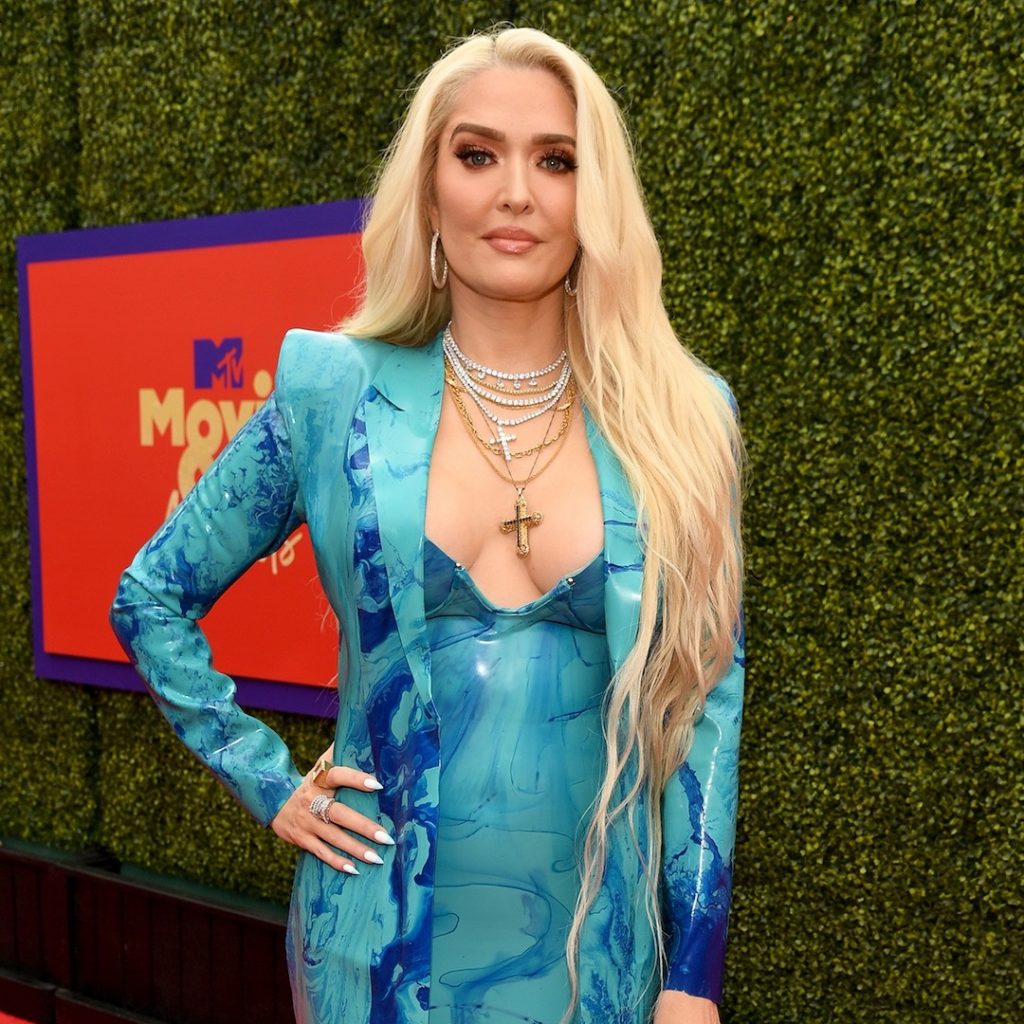 The Real Housewives of Beverly Hills star and her company EJ Global LLC, along with the law firm founded by her estranged husband Tom Girardi and its lenders, were named in a new legal docs filed by Edelson PC on April 5.

According to court documents obtained by E! News, Chicago-based law firm Edelson PC is seeking no less than $55 million in damages from the defendants for alleged crimes that include racketeering, receipt of stolen property, unlawful business practice, deceit and more.

“All told,” the documents state, “it stole more than $100 million dollars from the firm’s clients, co-counsel, vendors, and many others unfortunate enough to do business with the firm.”

In order to pull off their alleged “scheme,” Edelson PC claims that Giarardi Keese “was siphoning off millions to fund Tom’s and Erika’s all-consuming need to spend.”

“The couple certainly played up the part of flaunting their wealth and the fact that Tom was a powerful attorney who wooed celebrities, judges, and politicians alike,” the lawsuit states. “But that money was not earned by the firm or by Tom, but was stolen: from co-counsel, from vendors with long overdue bills, and—by far the most unforgiveable [sic] for an attorney—from the firm’s own injured clients.”

As for Erika’s specific involvement, Edelson PC claims that Erika “acted as the ‘frontwoman’ of the operation, selling to the world (including unsuspecting clients) that Girardi Keese was successful.”

“And she was exceptionally good in the role,” the documents continue.