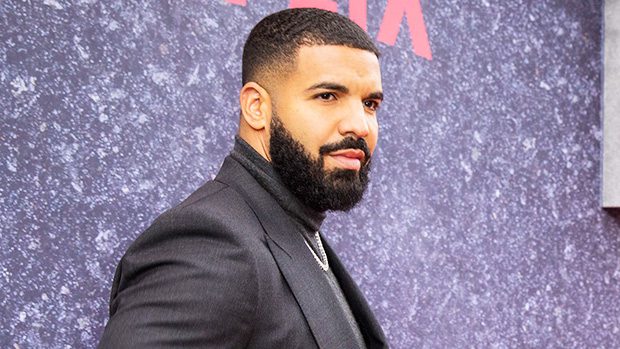 Drake’s team have finally responded to a viral rumor that the Honestly, Nevermind rapper was arrested during a stay in Sweden, on Thursday, July 14. Drake had documented his trip to Europe on his Instagram Story. Despite many fans getting the phrase “Free Drake” to trend, his team denied that he’d been arrested, in a statement to The Hollywood Reporter.

A number of fans shared memes on Twitter, responding to the rumor that Drake had been arrested, including YouTuber DJ Akademiks. Fans shared videos to demonstrate how they’d planned to release the rapper. One fan posted a video of someone punching beer bottles, and wrote, “Me training to free Drake from prison.” A number of fans also wrote about asking President Joe Biden to help “Free Drake,” even though the rapper is Canadian.

The trend began when a fan on Instagram had claimed that the Certified Lover Boy rapper had gotten busted for smoking marijuana during his stay, according to Hot New Hip Hop. It’s unclear why the rumor even started, but Drake’s team assured fans that the “Hotline Bling” star was safe and sound in his hotel room. Drake had posted a glimpse of his amazing hotel room, complete with champagne to his Instagram Story on Thursday.

Rumors aside, Drake seems to be thriving on the heels of his latest album Honestly,