Diplo Reflects on “Huge Beefs” With Taylor Swift and Lorde 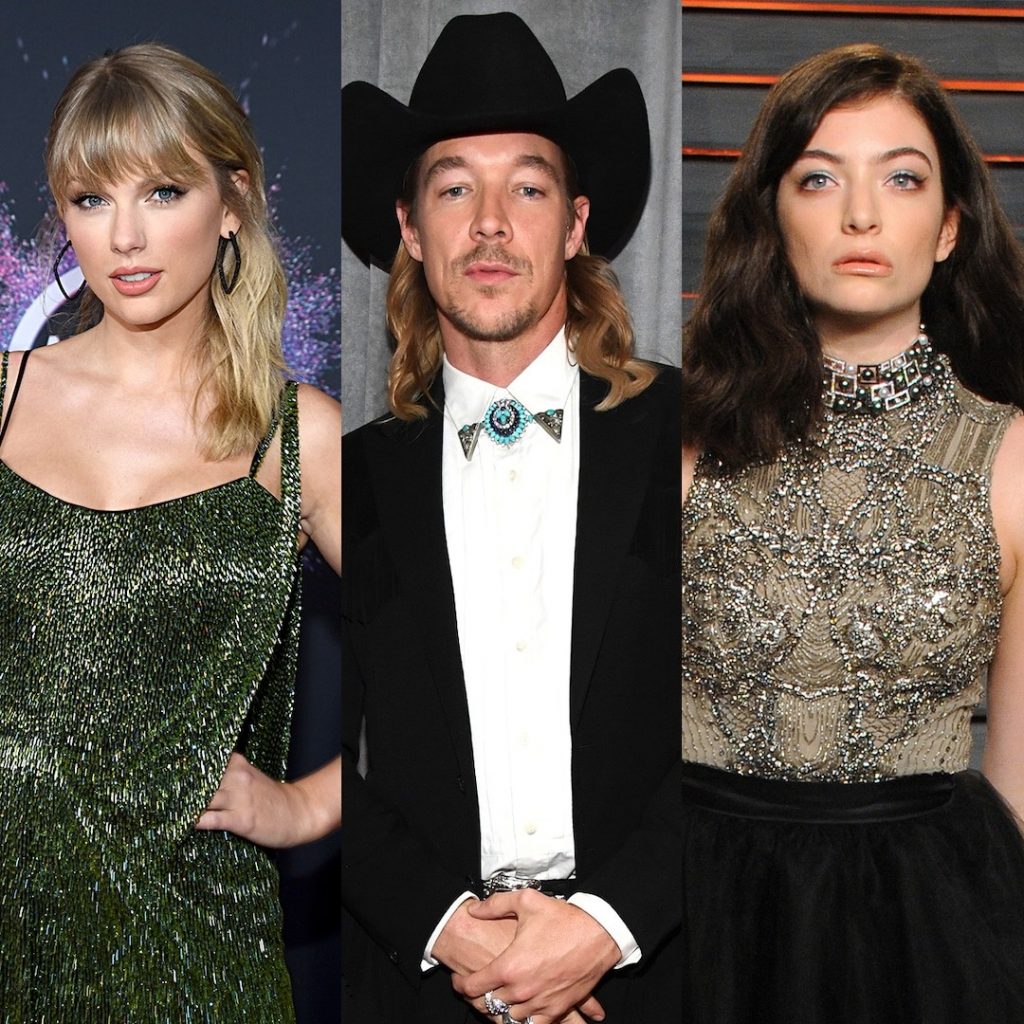 Who could forget about this bad blood?

Not Diplo, that’s for sure. In fact, in a new interview with Input, the DJ reflected on some of his famous feuds—including his public quarrels with Lorde and Taylor Swift.

While discussing his philosophy on sharing on social media, Diplo told the magazine, “I don’t take it that seriously. When I first started using social media, it was a big joke for me. On Twitter, I was an unabashedly crazy person. And I didn’t realize that there was power in those words. I would make fun of other artists, and that really came back to hurt me in the end.”

And no, he didn’t leave a blank space. “Like I had huge beefs with Lorde and Taylor Swift at the time,” Diplo continued. “And I thought it was so funny, but you know, people hold you accountable for your Twitter in such a strange way. It’s not real life. Sarcasm doesn’t come through on social media.”

“But at least on Instagram, I just try to be silly, because I don’t really want to take selfies all day long and show off how cool I am,” he added. “Every day, I’m learning how to use my Instagram, to be honest.”

The incident is one Swifties remember all too well. In November 2014, Diplo tweeted, “Someone should make a kickstarter to get Taylor Swift a booty” and shared a link to a Fundly page. He quickly received criticism and Lorde didn’t waste any time firing back.

“@Diplo,” she replied, “should we do something about your tiny penis while we’re at it hm.”