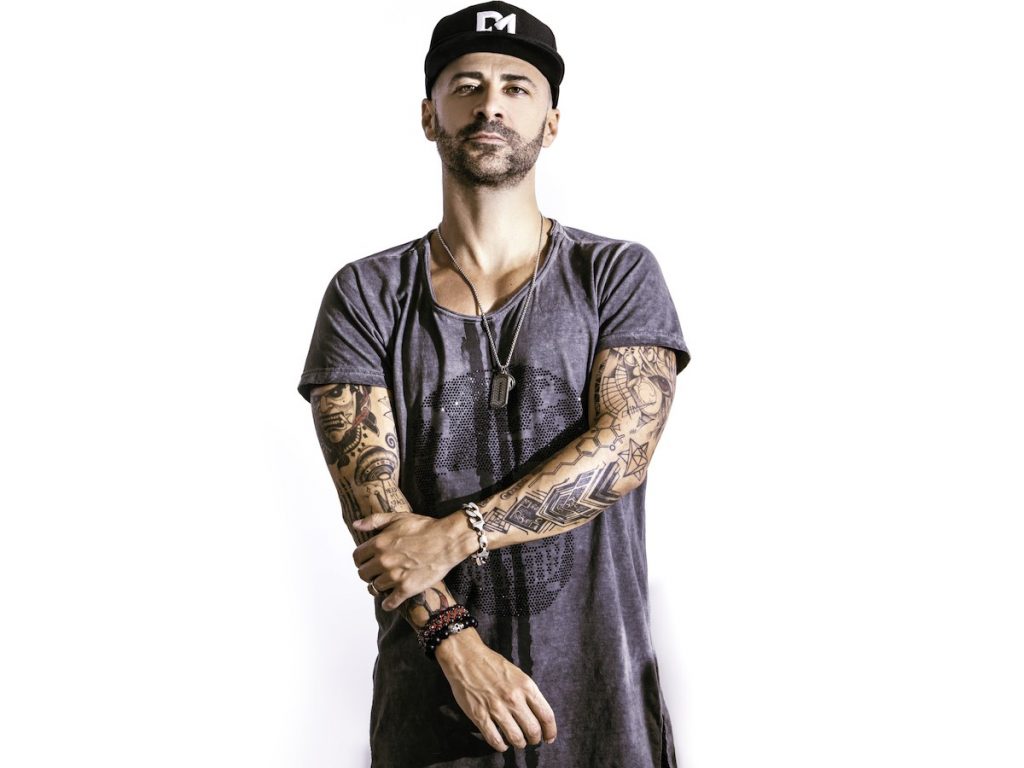 After debuting its new imprint Fly Over Records with REGGIO‘s hard-hitting big-room house track “Fantasy” last month, NFT-backed label Purple Fly now welcomes Portugal‘s top DJ Diego Miranda and British/Greek duo Mad M.A.C. to their ranks with the new single “Moonlight,” featuring Brazilian singer/songwriter Lucas Pretti. The label keeps up their diverse repertoire with this groovy progressive gem, featuring soulful vocals and a deep, driving bassline that begs for late-night soirees. It’s a welcome addition to REGGIO‘s big-room release, setting up Fly Over to be positioned as a place for festival-oriented music and beyond. Although Fly Over serves as a space for growing artists, Diego Miranda has been making scenes in his native Portugal for over a decade. “Moonlight” is truly a global creation, with Diego joining forces with British/Greek duo MAD M.A.C., who earlier worked with the likes of Dimitri Vegas & Like Mike, Quintino, Yves V.

Purple Fly is an independent imprint utilizing cryptocurrency’s hottest frontier as a platform for the spectrum of electronic music, which previously released singles from the likes of Fatman Scoop, Shaquille O’Neal, DJ SODA, Ahin of MOMOLAND, BLVD., Laidback Luke, Sevenn, and more. Purple Fly‘s goal is to support collaborations of all forms of art, connecting music and stunning visuals for an immersive experience that spans the sonic realms of trance to trap. The label releases an NFT directly on its official website with each music drop, enabling artists to have access to direct support from their fan base while expressing their creativity. Diego Miranda has been voted as one of the DJ Mag’s Top 100 DJs for 11 consecutive years, and in 2022 he will perform at Tomorrowland for the 5th time in a row. He’s also the only Portuguese DJ nominated by his homeland’s MTV as the Best Portuguese Artist 2 years in a row. He previously released on Smash The House, Revealed, Mixmash, Sony Music, and more.