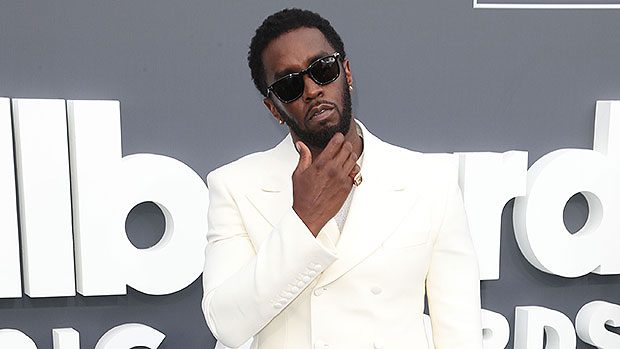 Diddy was honored at the 2022 BET Awards with the Lifetime Achievement Award for his contributions to the music industry over the years. Babyface and Kanye West presented him with the award, while other stars like Mary J. Blige and Busta Rhymes performed a tribute to him, but it was Diddy’s own dedication to the his ex, Kim Porter, while he was singing “I’ll Be Missing You”, that was the most memorable moment of the night. Watch it below.

I’ll Be Missing You – *Every Breath You Take* pic.twitter.com/0rYXVI6sTY

Later, when Diddy took the stage again to accept his award, he thanked Kim and revealed how much he misses her. “I miss Kim,” he told the crowd before also giving a shoutout to the late Notorious B.I.G., who “I’ll Be Missing You” was actually written about in 1997.

As fans will recall, Diddy’s ex was found dead in her home on Nov. 15, 2018 at the age of 47. And it was later revealed that she died of lobar pneumonia. Diddy and Kim began their relationship in the ’90s. They broke up in 1999, but later rekindled their romance in 2003. They ended up splitting again in 2007, but they remained close friends and co-parents to their three children together: twin daughters Jessie James and D’Lila Star, and son Christian.

BET announced Diddy as this year’s recipient on June 13.