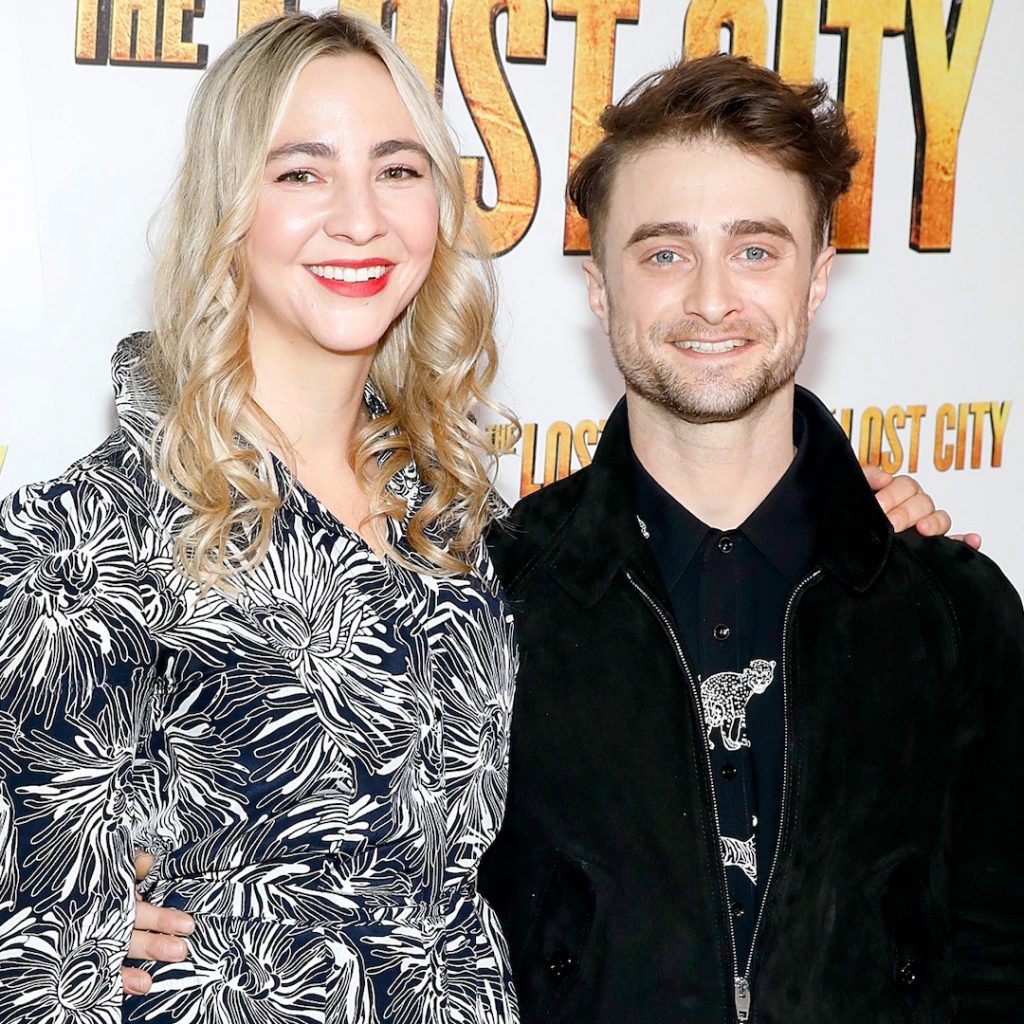 During a March 17 appearance on Today With Hoda and Jenna, the Harry Potter alum made it known that his relationship with his former Kill Your Darlings co-star is still flourishing almost a decade later.

While Daniel, 32, spoke about falling in love with New York, anchor Hoda Kotd segued into asking if he was “happy” with Erin.

“Yeah, yeah, yeah. Me and Erin have been together 10 years now almost,” he said while laughing with Hoda and guest co-host Maria Shriver.

After the trio made jokes about the question, the British actor gushed about his real-life leading lady, 37, saying, “She’s awesome.”

On March 17, the couple—who have been dating since 2012—made their first red carpet appearance together since the 2014 Tony Awards. They attended the New York City premiere of Daniel’s new movie The Lost City, which also stars Brad Pitt, Sandra Bullock, and Channing Tatum.

Though Daniel and the Good Girls Revolt actress usually keep details surrounding their romance low key, in 2014, the Harry Potter star opened up about Erin in an interview with Parade.

“It was one of those instant things where you’re like, ‘Oh, I really like this person,’” he said. “You just have a connection with somebody, and then suddenly it’s incredibly easy to talk to them.