Cristiano Ronaldo’s Girlfriend: All About Georgina Rodriguez & His Past Romances 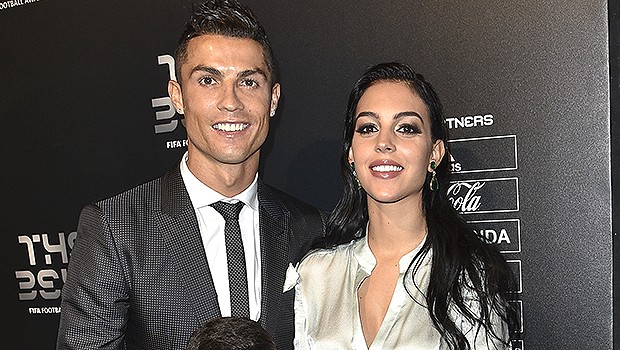 Cristiano Ronaldo, 37, has caught the eye of many stunning women over the years. No surprise there, considering how good-looking the soccer star is! One of Cristiano’s earliest love interests was the mother of his 11-year-old son Cristiano Jr. He has still never publicly revealed her identity. Cristiano dated women such as Paris Hilton and Irina Shayk before he welcomed twins Eva and Mateo via surrogacy in 2017. He’s currently dating Spanish model Georgina Rodriguez, 28. Cristiano and Georgina have two children together, while their newborn son died during birth in April 2022. We rounded up everything to know about Georgina and Cristiano’s past romances below.

Cristiano was linked to British actress and model Gemma Atkinson, 37, for several months in 2007. Gemma talked about their first date years later on Manchester’s Key 103 radio station. “We went to my house and drank cups of tea and watching Only Fools and Horses. Genuinely,” Gemma said, according to Daily Star. After the pair went their separate ways, Gemma was offered money to reveal details about their brief romance, but she refused. “With Cristiano it was mad, because everywhere he went he was followed by photographers,” she reportedly said in 2010. “When we did split up I got offered so much money to speak about him and I didn’t want that.” Gemma is currently engaged to Strictly Come Dancing professional Gorka Marquez.