Christian Bale’s Wife Sibi Blažić: Everything To Know About Their 22-Year Marriage 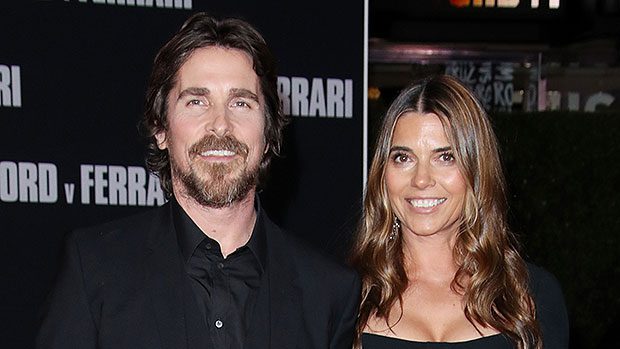 Christian Bale, 48, never planned on getting married. That was until he met his wife Sibi Blažić, 52. “Everyone was divorced in my family so I didn’t have very healthy ideas about marriage,” he recalled to the Sydney Morning Herald in July 2012. “Then I met Sibi and suddenly it seemed a fantastic idea.”

The pair eloped in Las Vegas in January 2000, and have since expanded their family of two into a family of four, welcoming two children together: Emmeline Bale in 2005 and Joseph Bale in 2014. So, who is the woman who swept the actor off his feet and changed his view on marriage? Scroll on to learn all there is to know about Sibi and her sweet marriage to Christian.

Christian Bale and Sibi Blazic have been married for more than two decades (Photo: Matt Baron/Shutterstock) Sibi Is A Woman Of Many Talents

While Christian keeps his private life under wraps, he has opened up about his life with Sibi, who is of Serbian descent but was born in Chicago, a handful of times. In his interview with the Sydney Morning Herald, the Batman actor revealed he met Sibi when she was acting as Stranger Things star Winona Ryder‘s assistant. At the time, Winona and Christian were working on 1994’s Little Women.

Sibi’s resume doesn’t stop there. She has also modeled and even worked as a stuntwoman in 2019’s Ford v Ferrari and 2012’s The Dark Knight Rises,