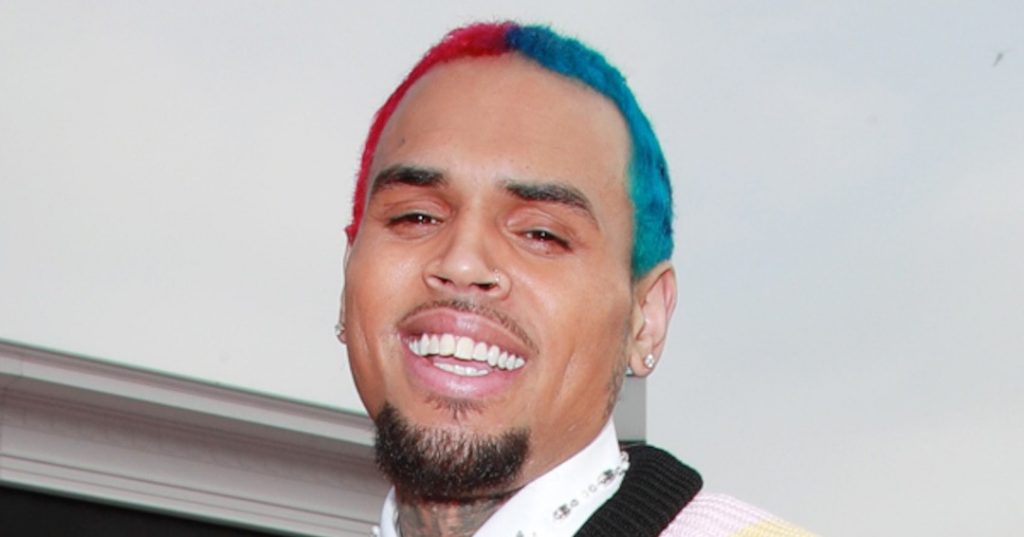 It looks like Chris Brown is now a dad x3.

The singer appeared to confirm that he welcomed his third child, a daughter named Lovely Symphani Brown, when he re-shared Diamond Brown’s photo celebrating the baby girl’s three-month birthday on April 7. Alongside a picture of the infant clad in a red Gucci onesie, Diamond wrote on Instagram, “I gave you life, but really, you gave me mine. HAPPY 3 months my little firecracker!”

According to Diamond’s previous post announcing the baby’s birth, little Lovely was born on Jan. 7 at 4:40 a.m. The newborn arrived weighing 6 pounds, 9 inches and measured at 20 inches long.

“My sweet babygirl, it’s been a whole day you’ve been in the world and have already shown me the true meaning of life,” Diamond wrote in a note to her daughter on Jan. 8. “I promise to love and protect you always.”

Since then, Diamond has continued to document Lovely’s milestones on social media. When her child turned one month old, she celebrated the occasion with a sweet tribute, calling the baby girl “my sun, my moon, and all of my stars.”

E! News has reached out to Chris’ rep for confirmation and hasn’t heard back.

Chris seen a lot of changes since becoming a dad. Back in 2015, he told Ryan Seacrest that fatherhood has been a “humbling” experience.