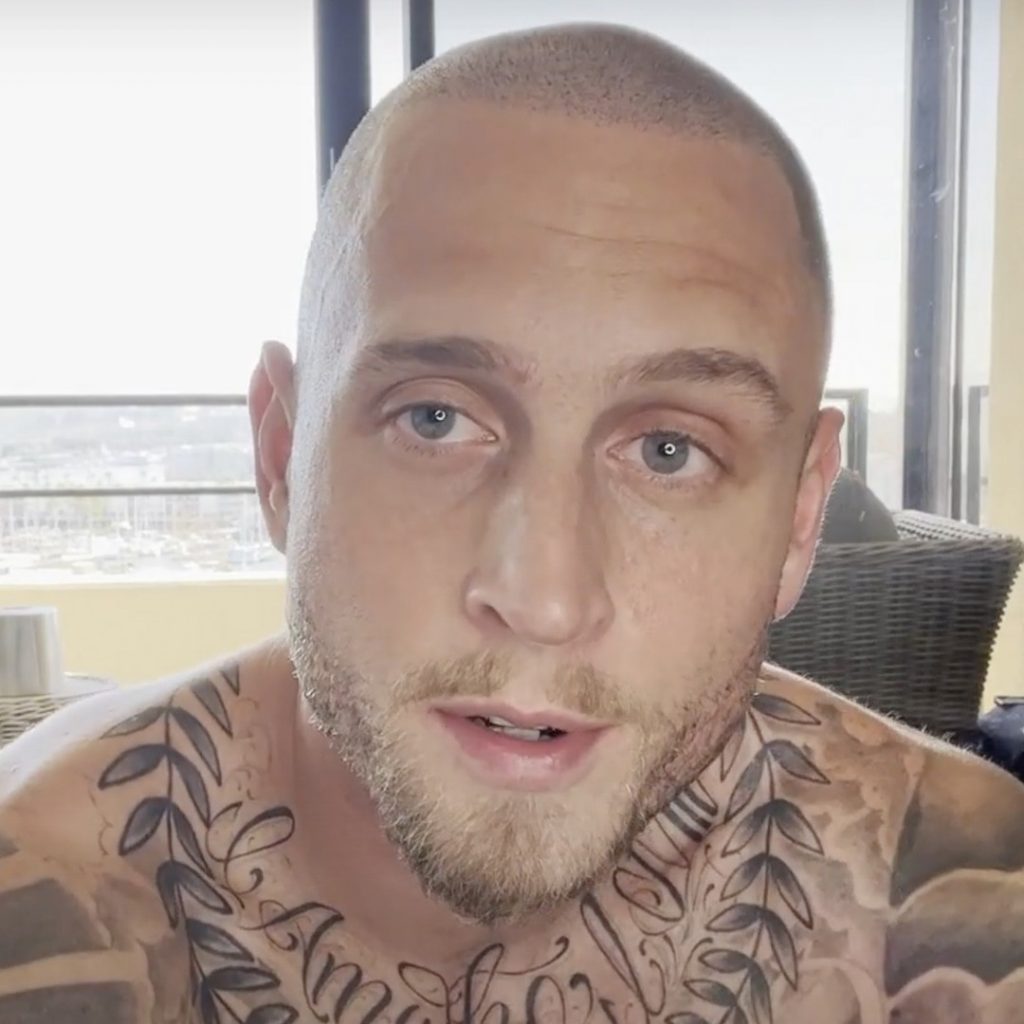 Chet Hanks did not hold back about his life in the spotlight.

In a YouTube video uploaded Feb. 15, Chet has shared what it was really like growing up as the son of actors Tom Hanks and Rita Wilson.

The 31 year old said that while he grew up very “blessed” with parents he loves, the unique experience was a “double-edged sword.”

“There’s a lot of advantages but sometimes it can be pretty weird,” he said. “I got to do a lot of cool s–t that a lot of people don’t get the opportunity to do. I got to travel the world, stay in nice hotels, fly on private planes and I’m very blessed for that. I wouldn’t change my situation.”

But he also reflected on how people’s infatuation with fame can brew a lot of “jealousy” and “envy.”

“My experience was even more complicated because on top of fame already being toxic, I wasn’t even famous,” Chet said. “I was just the son of somebody famous so I hadn’t even done anything to deserve any sort of recognition and that created a lot of contempt.”

He noted that after he attended the same school for preschool through middle school, things got worse when he entered a new crowd in high school and college.

“People would make up their minds about me before they even got the chance to know me and it was extremely hard to break down their walls,” the Empire actor said, admitting that this experience led him to get a “chip” on his shoulder and develop a “hard exterior.”