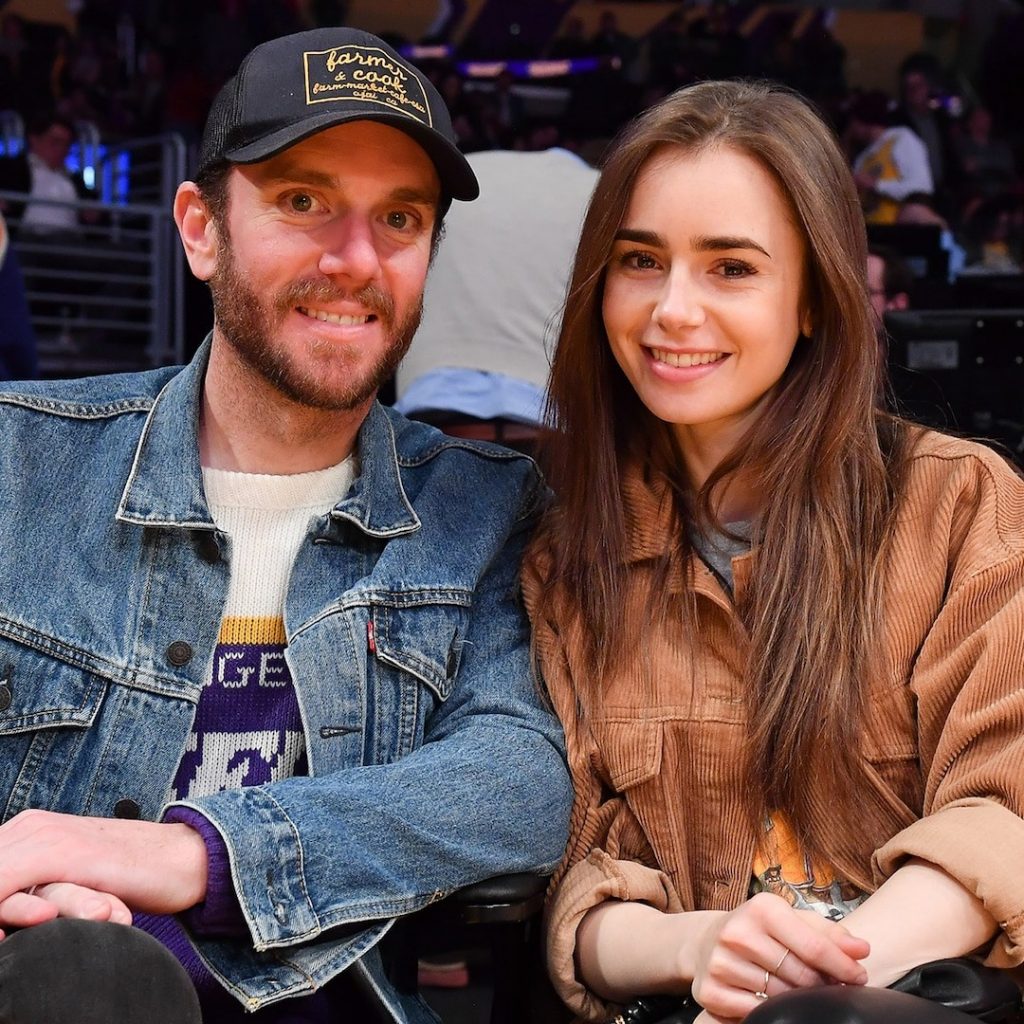 The next generation of Hollywood “It” couples is here.

People were shocked by not one, but two new relationships emerging between the children of celebrities this month. First, Kate Hudson‘s son Ryder Robinson and Iris Apatow, the daughter of Judd Apatow and Leslie Mann, confirmed they were the new teen dream couple with an adorable Instagram post on Valentine’s Day. Then, the Internet was kick-flipping over the news that Frances Bean Cobain—the 29-year-old daughter of Courtney Love and the late Kurt Cobain—was dating legendary skateboarder Tony Hawk’s son Riley Hawk.

Of course, these two new pairings are far from the first celeb offspring to couple up, with Lily Collins marrying Mary Steenburgen’s son and the children of comedy royalty Eddie Murphy and Martin Lawrence finding love years after their fathers co-starred in a string of hit movies. Come on, who needs dating apps when you have famous folks, right?

Check out all who have dated:

Raise your hand if this romance makes you feel old.

Kate Hudson’s eldest child with ex Chris Robinson and the youngest daughter of Judd Apatow and Leslie Mann went IG official with their relationship in February, looking loved up in a series of social media snaps posted on Valentine’s Day.

Captioned simply with a head heart emoji, Ryder, 18, shared a pic on Instagram of the two smiling together from inside a restaurant. In another pic, he planted a kiss on 19-year-old Iris’ cheek as she hugged him.