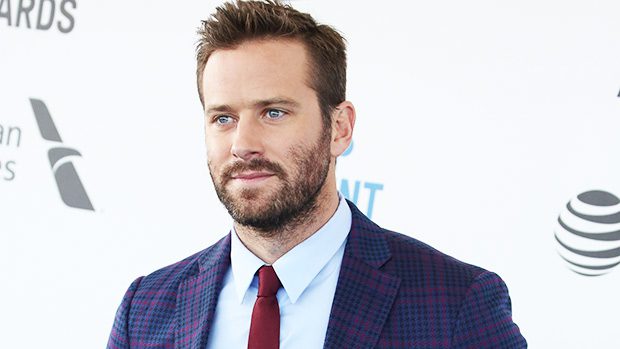 “On the outside, we were a perfect family. But magnify Succession a million times, and it was my family,” Casey Hammer said in the trailer for House Of Hammer, the three-part Discovery+ docuseries on the Hammer family. Casey, the aunt of the disgraced actor, is at the forefront of the look at the Hammer family, which will address how every generation of the clan “has been involved in dark misdeeds” that just keep getting “worse and worse and worse.”

“If you believe about making deals with the devil, the Hammers are top of the totem poll,” she said in the trailer. “I know my grandfather [Armand Hammer] had a dark side, but I saw my father’s [Julian Hammer] dark side first hand. And I’ve seen my brother’s [Michael Armand Hammer] dark side. It was like a monster unleashed. Now it’s Armie Hammer.” With the series being available to stream on Sept. 2, here’s what you need to know about Casey.

Casey Hammer Is A Kitchen Designer

Casey works as a kitchen designer for Home Depot and lives in San Diego, according to a 2021 Vanity Fair expose on the Hammer family. She is estranged from the rest of the Hammer clan, and this new House of Hammer series is her a chance to shine some light on a history of darkness.

“Now, for the first time, Casey Hammer will tell not just her story, but the definitive family history, leaving no stone unturned,” read a statement on the series,