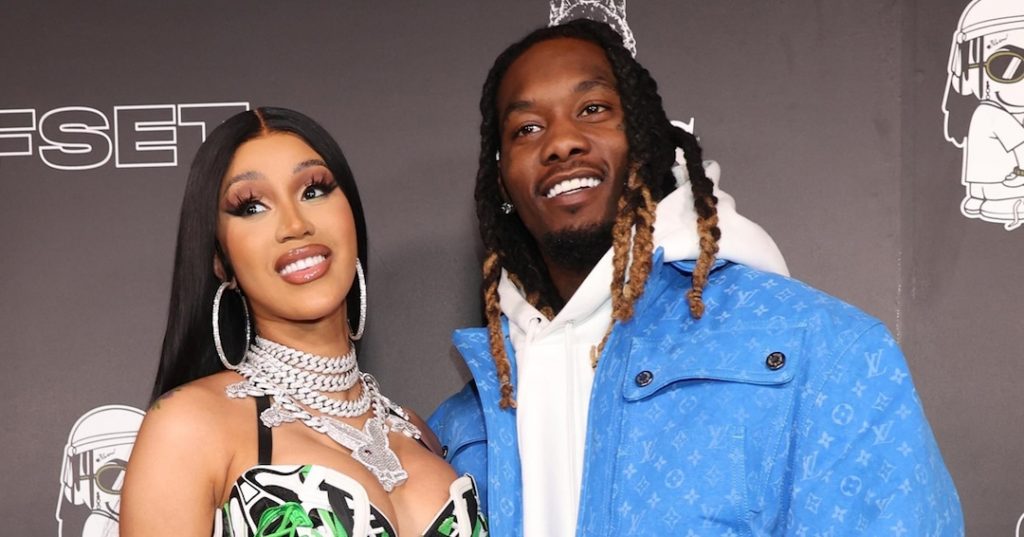 Cardi B and Offset are sharing the wild side of how their marriage came to be.

Way back before welcoming their two children together, the powerhouse couple got hitched as a dare, according to Cardi. The “Up” rapper revealed in her cover story with Essence that when Offset first proposed the idea of having kids together, she made a joke about how marriage was the only way she’d let it happen.

The two got married in Offset’s Atlanta home on September 20, 2017. Seven months after tying the knot, Cardi announced she was pregnant with her first child during her appearance on Saturday Night Live.

Although the announcement was a riveting start to a new chapter in her life, Cardi was concerned about maintaining the momentum of her career before the baby’s arrival. Luckily, she had Offset—whose real name is Kiari Kendrell Cephus—to support her through the challenge.

“He kept telling me, ‘Trust me. It’s going to be alright. You’re huge. Everybody loves you. People are going to understand.’” Cardi shared. “And I just kept telling myself, I have to put out my album before I get big and I can’t do these music videos. I can’t let everybody in the industry that believes in me down.”

Their baby girl, Kulture Kiari Cephus, was born in July 2018.