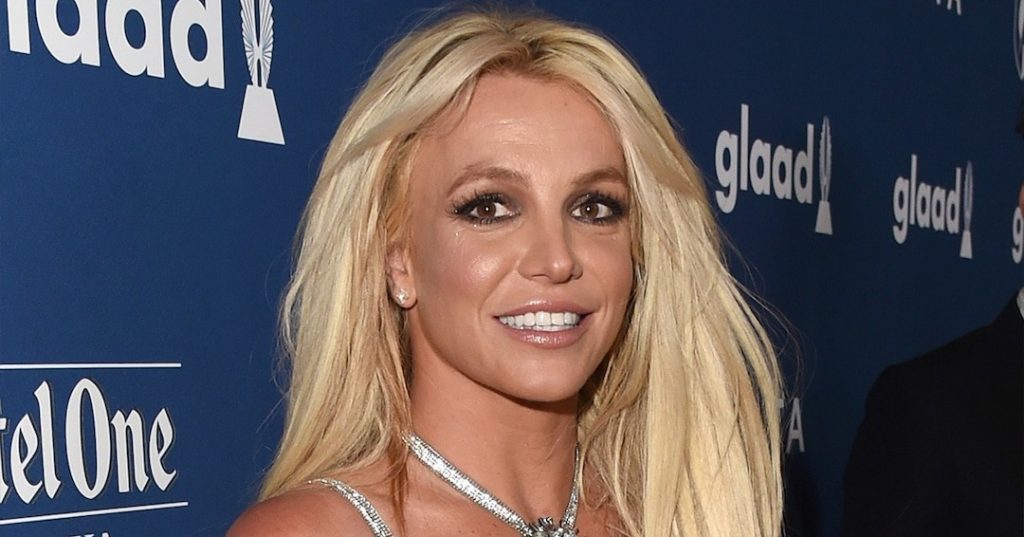 Britney Spears is shaken after her ex crashed her wedding venue.

The singer’s ex-husband Jason Alexander was arrested on June 9 after trespassing on the Los Angeles site where she married fiancé Sam Asghari just hours later.

“I’m here to crash the wedding because nobody is here except Sam. Where the f–k is the family?” Jason said while recording his invasion on Instagram Live, according to screen recordings circulating online. “So here’s inside scoop of the bulls–t wedding.”

The Ventura County Sheriff Department told E! News they responded to a trespassing call on Thursday. On the scene, police realized Jason had an out of county warrant for his arrest, so he was arrested and taken to a police station. The warrant stems from two felony charges from 2015: one for grand theft and the other for buying/receiving stolen property, the Napa County Sheriff Department PIO Henry Wofford told E! News.

Now, a source tells E! News how Britney, 40, and her inner circle reacted to the scary situation. “Everyone was shocked,” the insider said. “It threw the wedding schedule way behind because everyone had to stop to talk to security and police about what happened.”

The insider added that it was an “emotional day for Britney.”

E! News reached out to Jason for comment but has not heard back, and he doesn’t have an attorney on record to speak on his behalf.

A separate source, close to Sam, tells E! News, “Britney expressed she’s a bit shaken up after the incident that happened,” adding that she wanted everything “to feel like a fairytale” on her wedding day.