Britney Spears Claps Back At Kevin Federline’s ‘Hurtful’ Interview About Her Sons: ‘Saddens Me’ 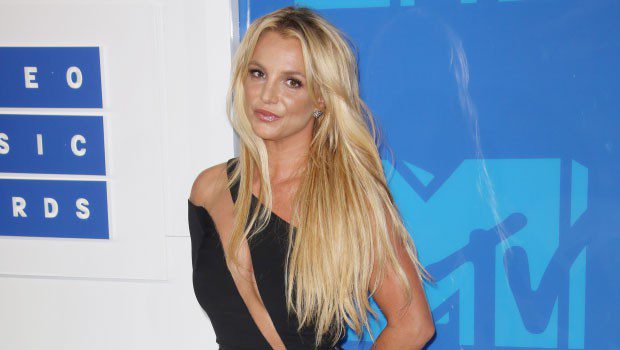 Britney Spears spoke out after her ex husband Kevin Federline criticized her parenting in an interview, where he said their sons Sean and Jayden have decided not to see their mother at the moment. The pop star, 40, took to her Instagram Stories on Sunday, July 7 to fire back, writing, “It saddens me to hear that my ex husband has decided to discuss the relationship between me and my children… As we all know, raising teenage boys is never easy for anyone.”

Kevin also claimed Britney’s recent provocative selfies posted to social media were a large part of the issue, calling it “tough” for the boys, especially since they are of high school age. Britney referenced those comments by adding, “It concerns me the reason is based on my Instagram. It was LONG before Instagram.”

“I gave them everything,” she continued. “Only one word: HURTFUL … I’ll say it… My mother told me ‘you should GIVE them to their dad’ … I’m sharing this because I can!!! Have a good day folks!!!” Britney then followed up with an Instagram post, adding, “As their step mom says ‘whatever is happening outside this home has nothing to do with this home’ … I would like to share the DOOR to outside is a token to the WHITE GATES I’ve been kept from for 15 years … the conservatorship has only been over for 8 months !!! Being able to have cash FROM THE OUTSIDE world for the first time is EXTREMELY ENLIGHTENING …. are we equal now ??? As in even equality ???”

“Reminder that the trauma and insults that come with fame and this business not only affect me but my children as well !!!