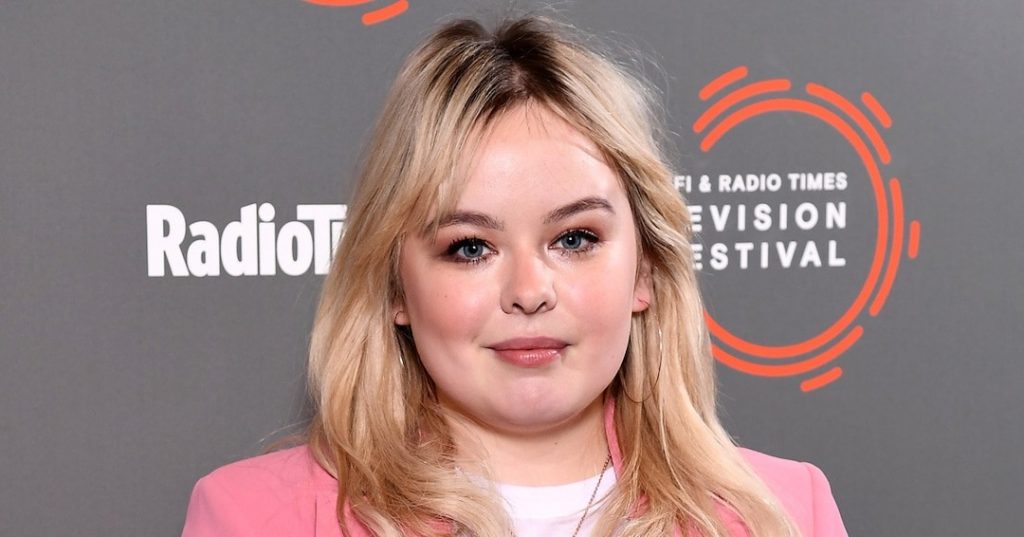 Turns out Nicola Coughlan could’ve been seen on screen wearing a sailor suit instead of a ball gown.

The Bridgerton star told BuzzFeed that she had initially auditioned for the role of Robin in Stranger Things before booking the role of Penelope Featherington years later. While it is unfortunate fans didn’t see Nicola join the Steve’s Scoops Ahoy crew, Nicola shared that, after seeing Maya Hawke take on the Stranger Things role, she realized Maya “was far better than I ever would have been.”

She added, “It’s a good lesson to actors: Watch the stuff you didn’t get, because you’ll totally understand how it’s not personal.”

“You’re just right for some things,” Nicola said, “and you’re not right for other things.”

As for being cast on Bridgerton, Nicola said that the opportunity was too good to be true. She told The New York Times in March that she was even cautious about the casting, saying, “I should have been like, ‘This is amazing.’ Instead, I was like, ‘This is fishy. I don’t know about this.’”

Nicola told the publication she was hesitant because she knew actors who were hired for large projects, only to be fired after the studio found a bigger name to take the role. However, that was no the case. The showrunner of the Netflix series, Chris Van Dusen told The New York Times that he praised her talent,