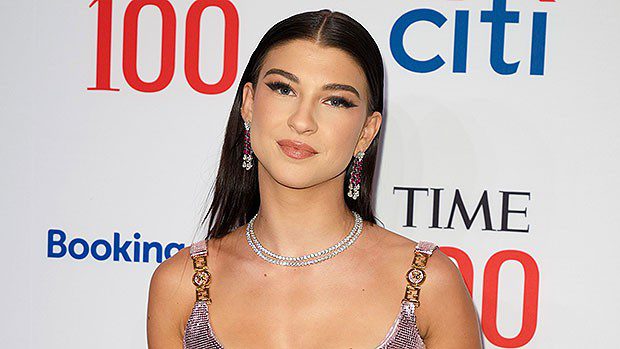 Phoebe Gates, 19, has both a string bikini and a message. The daughter of billionaire Bill Gates, 66, and Melinda Gates, 57, took to social media on Thursday to share both. “I’m not shy about my body and/or telling you to keep your bans off of it,” she captioned a stunning Instagram pic of herself wearing a white string bikini. “Every person deserves access to sexual and reproductive health care. Right now, the Supreme Court is prepared to end the constitutional right to abortion. Join me and millions of other women in our fight for this basic human right. @PlannedParenthood #BansOffOurBodies.”

Phoebe looked radiant in the full-body photo, which she titled “My Body My Choice.” The Stanford student wore her brunette hair down and rocked a glam makeup look. Her toenails were painted red. The post included two additional slides with information from the Bans Off Our Bodies official site. Phoebe’s been seen all over lately — at her most recent outing to the Time 100 Gala on June 8, she stunned in a sparkly pink Fendi x Versace slip dress alongside her famous dad. Back in April, the newly single father and Phoebe were seen enjoying dinner at Nobu in Manhattan.