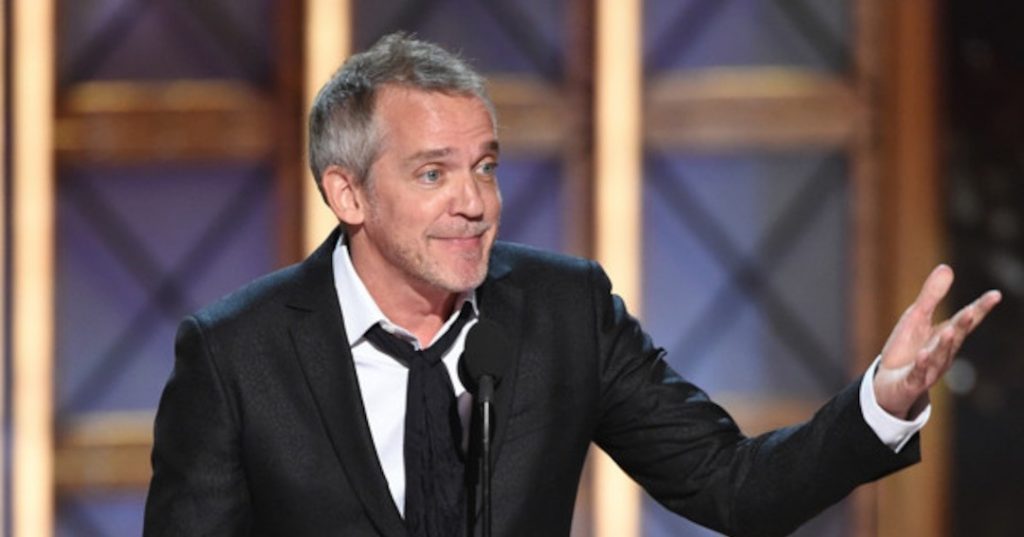 The cause of Jean-Marc Vallée’s sudden death has been shared.

The Big Little Lies director died at the age of 58 on Christmas Day in Quebec from “a fatal cardiac arrhythmia secondary to severe coronary atherosclerosis,” according to a family statement explaining the coroner’s report, obtained by Deadline.

Coronary atherosclerosis, or coronary artery disease (CAD), is a common heart disease that occurs when plaque builds up on the walls of the arteries, according to the Center for Disease Control and Prevention. The disease blocks blood flow to the heart and can result in a cardiac arrhythmia, or an irregular heartbeat, which can be fatal.

On April 13, Vallée’s sons Alex, 29, and Émile, 25, showed appreciation for the director’s fans, saying in a statement that they have received lots of messages about Vallée’s “friendship, esteem and respect.”

They shared, “We are sincerely grateful and we hope that his creativity will continue to serve as inspiration and guidance to the people in this industry that he was so passionate about.”

In December, an initial report left Vallée’s family unclear on the cause of his death. In a statement obtained by E! News at the time, the family explained his passing “was not caused by the intervention of another party, a voluntary act, or a known disease.”

Vallée’s two sons, who he shares with ex wife Chantal Cadieux, previously wrote that they will remember their father as a “generous man, deeply human and who lived life to its fullest.”

“He wanted to live a long life and was working on major projects,” they said in December.