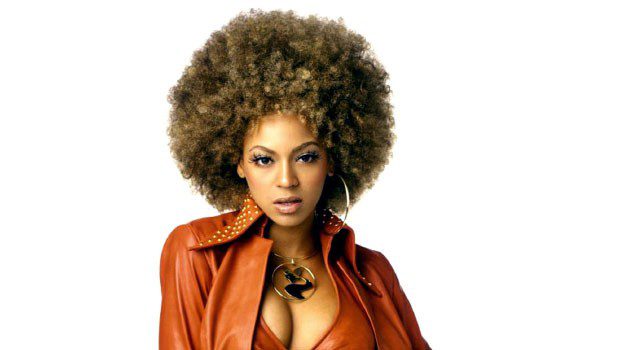 Beyonce perfected the role of Foxxy Cleopatra in one of the highest grossing films of 2002, Austin Powers in Goldmember. But the singer, 40, was apparently taken aback by an image of herself in the movie’s poster that she didn’t find to be accurate. And she demanded a change. “She says, ‘You made me too skinny. It’s not me,’” makeup artist Kate Biscoe told Vulture in a new interview to mark the iconic Mike Meyers comedy’s 20th anniversary. “Then she did this hourglass shape. And he said, ‘Okay, we’ll fix that.’”

Kate then admitted that producers were happy to oblige. “She walked away to go do the scene, and I looked at him and smiled, like, ‘Is that the first time that you’ve ever had an actress ask to make her body bigger?’ He was like, ‘Yes. It’s going to cost me thousands of dollars, but I am going to do it.’”

Beyonce reportedly looked to her mom Tina Lawson for inspiration on Foxxy’s iconic look. “My mom loved Pam Grier,” she told the BBC back in 2002, via Vulture. “She loved Foxy Brown. I got a chance to meet her when I was 15 at the Source Awards. Before the movie, I watched every one of her films I could find. At the reading with Mike, I wouldn’t talk unless I was talking like her.