Behold, the Most Unforgettable Moments in Met Gala History 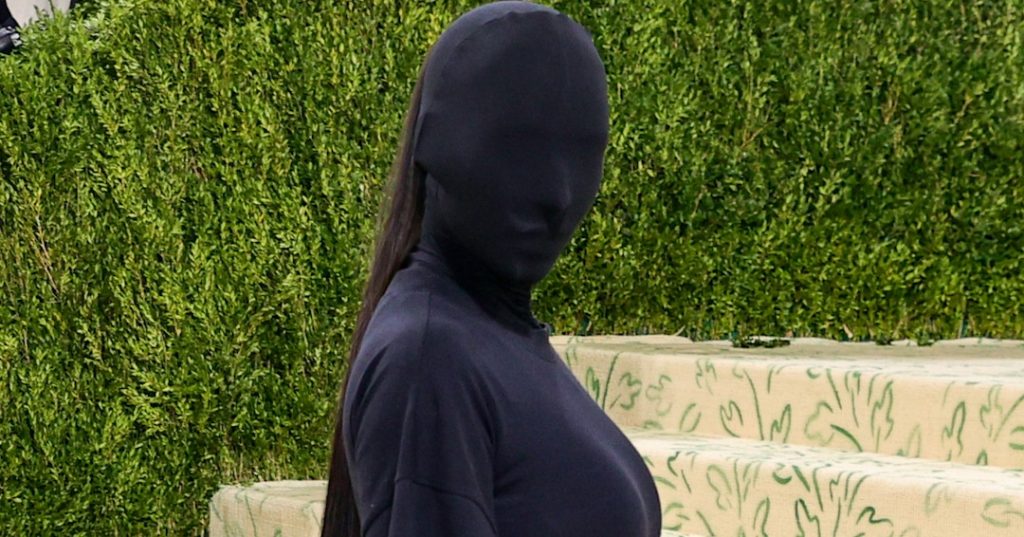 If the steps of the Met could talk, we’d bet they would have stories for days.

For the Met Gala—fashion’s biggest night—some stars take the definition of “dress-up” to another level. Who could forget, for example, when event co-chair Lady Gaga rocked not one but four unbelievable ensembles in 2019?

Two years later, Lil Nas X proved the “Bad Romance” singer wasn’t the only one capable of a little dressing down (and back up) for the world to see. For his 2021 Met Gala look, the “Old Town Singer” changed twice to show off three very distinctive looks—one of which included a Versace suit of gold armor.

And no one was quite ready for 2021’s jaw-dropping all-black look, courtesy of Kim Kardashian (thanks to a mask that covered her entire face). Not only did her polarizing outfit inspire countless memes, it also left everyone with one question: How was she was able to see anything in that attire?

But some Met Gala moments go down in infamy because of what happened behind the scenes. Who could forget the shock waves sent around the world in 2014 when Solange, Beyoncé, and Jay-Z were caught on video in an elevator hours after the trio attended the annual ball?

Whether it’s the unforgettable fashion choices or things that seemed to unravel after the main event, we’ve rounded up some of the most memorable moments in Met Gala history:

For her red-carpet entrance at the 2021 Met Gala,