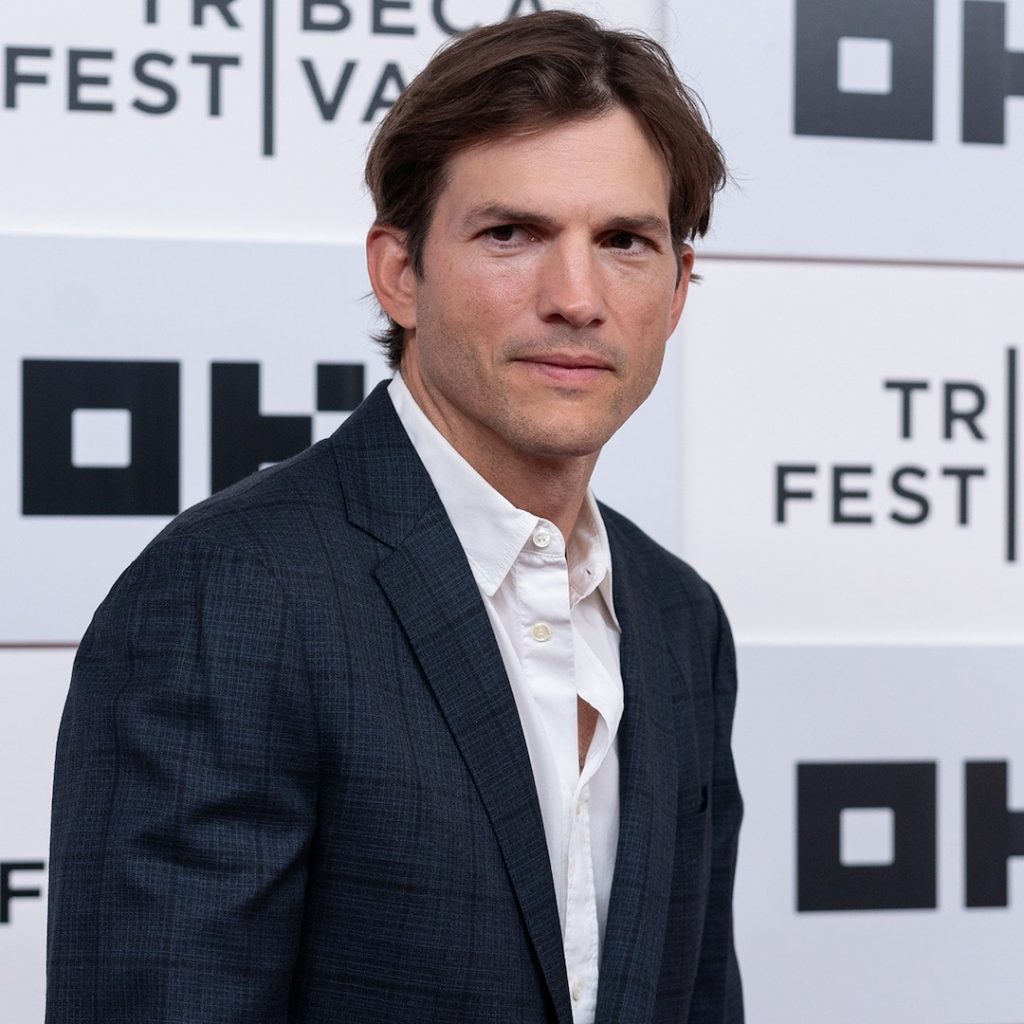 Ashton Kutcher is reflecting on his private battle with a rare health condition.

On Aug. 8, Access Hollywood shared an exclusive sneak peek of the actor’s upcoming episode on Running Wild with Bear Grylls, during which he detailed his diagnosis publicly for the first time. “Like two years ago, I had this weird, super rare form of vasculitis, that like knocked out my vision, it knocked out my hearing, it knocked out like all my equilibrium,” he told host Bear Grylls of the condition, which involves inflammation of the blood vessels. “It took me like a year to build it all back up.”

In the preview clip, the 44-year-old—who shares kids Wyatt, 7, and Dimitri, 5, with wife Mila Kunis—noted he’s “lucky to be alive” after the health battle and went on to discuss how it has impacted his outlook on life.

“The minute you start seeing your obstacles as things that are made for you, to give you what you need, then life starts to get fun, right?” he said. “You start surfing on top of your problems instead of living underneath them.”

After hearing about Ashton’s health battle, host Bear commended the Ranch actor for his resilience.