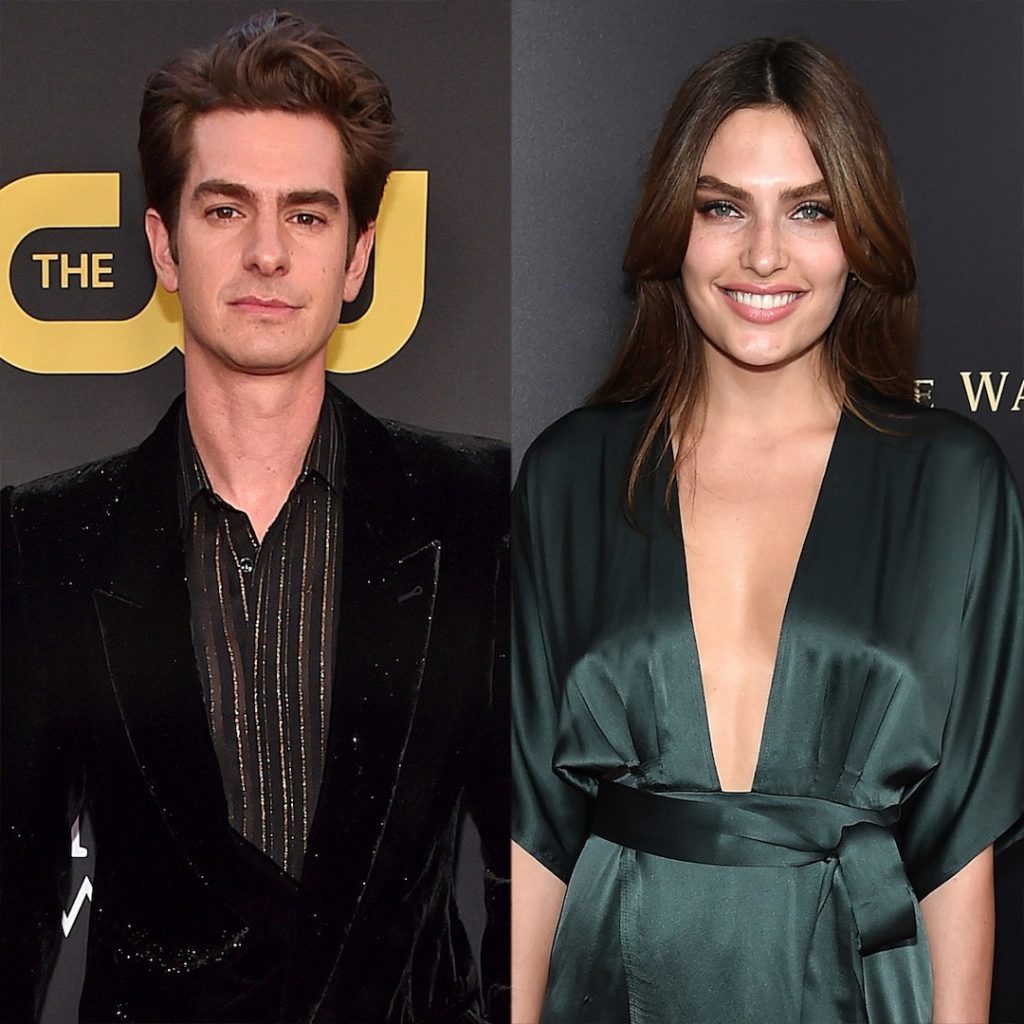 Andrew Garfield Stumped by THIS Question at Oscars 2022

It’s over for Andrew Garfield and Alyssa Miller.

A source close to the situation tells E! News that the Sports Illustrated model and the actor ended their relationship some time ago.

And where do they stand now? The source has shared that “things remain amicable.”

In an Instagram post on April 4, Alyssa seemed to address the speculation that she and Andrew were no longer an item while also making it clear that they’re on good terms.

“If you must gossip at least use a cute photo,” Alyssa captioned a photo of the two of them mugging for the camera. “Lol love you AG.”

The photo Alyssa used appears to be a selfie taken on the same day as the 2022 Screen Actors Guild Awards, where the two made their red-carpet debut as a couple on Feb. 27.

Before the duo walked the red carpet, they had sparked romance rumors walking the streets of NYC. Andrew and Alyssa caught fans’ attention back in November, when they were spotted hand in hand in the city.

In February, a separate source confirmed to E! News that the two were in a relationship after they were seen showing some PDA while leaving a tennis match. At the time, an eyewitness who saw the couple on their outing told E! News they “were certainly happy in each other’s company and not hiding anything.”

Although the pair were open to display their affection, Andrew has been notorious for leading a rather private personal life.

In a November 2021 interview with Bustle,