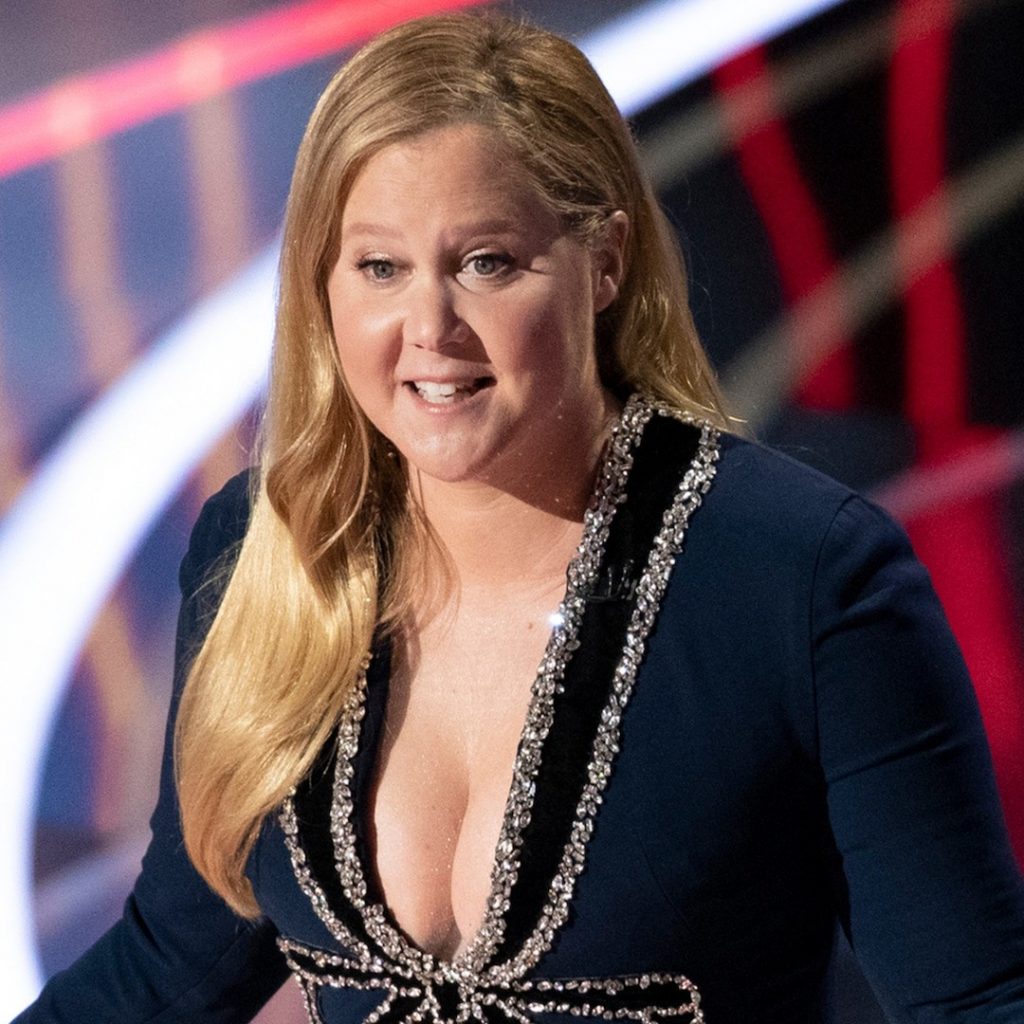 Amy Schumer has addressed the backlash she received for making a joke about Kirsten Dunst being a “seat filler” during the Oscars 2022 ceremony.

In an Instagram Story shared March 28, Amy wrote, “Hey I appreciate the love for Kirsten Dunst. I love her too! That was a choreographed bit she was in on. Wouldn’t disrespect that queen like that.”

Amy began her bit by explaining to the crowd the concept of seat fillers—people designated to fill seats when celebrities are elsewhere during the ceremony. Amy then made her way over to Kirsten and her husband and co-star Jesse Plemons‘ table.

“Here’s a seat filler,” she said, referencing Kirsten. “Honey, do you want to go to the bathroom?”

Amy then pulled Kirsten up by the arm and stole her seat to chat with Jesse.

“Jesse, I loved you in Power of the Dog,” Amy said.

To which Jesse replied, “You know, that was my wife, Amy.”

Keeping the flow rolling, Amy then quipped, “You’re married to that seat filler?”

And though the pair didn’t take home trophies, they at least got a tailor-made joke from Amy.

Watch a brand new episode of Nightly Pop Monday through Thursday at 11:30 p.m.,