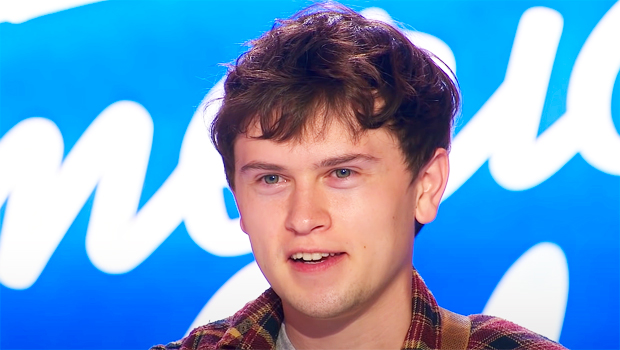 Fritz Hager and Noah Thompson tested positive for the coronavirus ahead of the May 8 episode of American Idol. Host Ryan Seacrest made the announcement at the beginning of the episode. He explained that Noah had started feeling ill earlier in the week and would be performing virtually from his hotel room. Fritz’s symptoms began closer to the live show, so his rehearsal footage had to be used for his two performances.

Noah and Fritz were in the top seven of the show’s 20th season. All seven artists had to perform twice during the Mother’s Day episode, which would end with two being eliminated and just five moving on. The first performances of the night were of a viral TikTok song, and the second was of a song dedicated to the singers’ moms.

All season long, Noah and Fritz have been winning over the judges and fans. They’ve been voted through by viewers week after week since the live shows began. The other five contestants left on the show are HunterGirl, Leah Marlene, Jay Copeland, Christian Guardino and Nicolina. All five were COVID-19 free and able to perform live as planned. The group was mentored by will.i.am this week.

Fritz chose to sing an original song for his viral TikTok track. Even though is was just rehearsal footage, he still impressed the judges with his performance. Fritz played the electric guitar while he sang with the band. Even though Fritz wasn’t there in person to see it, all three judges gave him a standing ovation. He video-called in and said he was feeling “good”,