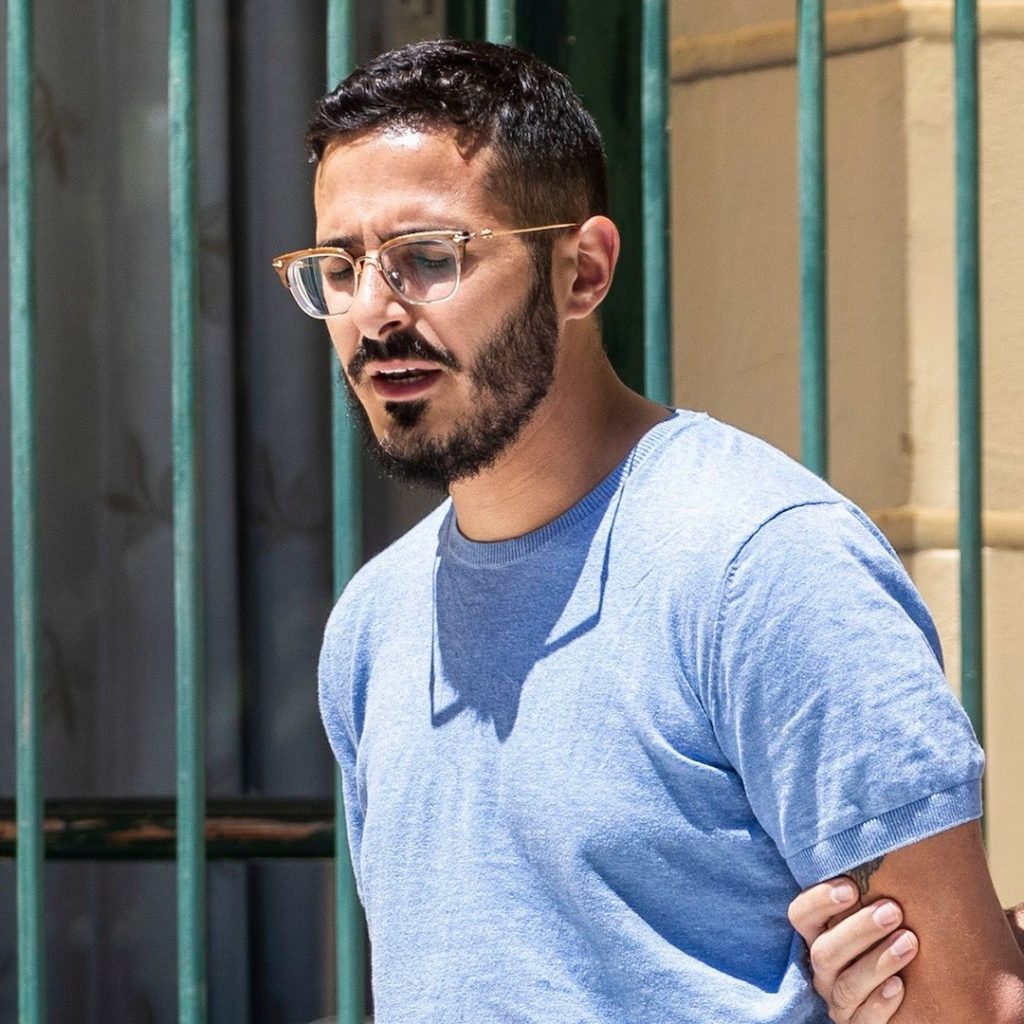 The so-called Swindler is speaking out.

Simon Leviev, the accused “Tinder Swindler” who allegedly scammed multiple woman out of hundreds of thousands of dollars, broke his silence in an upcoming two-part interview with Inside Edition.

In a preview released by Inside Edition, Simon attests that he is not a “Tinder Swindler” but rather “was just a single guy that wanted to meet some girls on Tinder,” adding, “I’m not this monster.”

Inside Edition’s interview also shared a glimpse of Simon’s “new model girlfriend,” teasing that this tell-all will reveal “why she is sticking with him.” The first part of the interview is set to release on Monday, Feb. 21 with the second part on Tuesday, Feb. 22.

Although this is Simon’s first time officially speaking out since the release of Netflix’s documentary, The Tinder Swindler, this will hardly be his last time appearing in the spotlight. A source told E! News on Feb. 17, that Simon is working on a dating show and has signed on with Gina Rodriguez as his talent manager.

Gina’s verified Instagram account reposted a TMZ video to her Story, reporting that Simon aims to “star in a dating show” and host “a dating podcast.”

Simon has not been charged with any crimes related to the accusations in the documentary, which alleged that he swindled multiple women into opening credit cards for him, under the allegedly fake premise he was in danger of enemies. His victims said Simon claimed to be the son of Lev Leviev, an Israeli diamond magnate.

In May 2020, Simon was released from an Israeli prison after serving five months of a 15-month sentence for four unrelated fraud charges.