Alec Baldwin’s Wife: Everything To Know About Hilaria & His First Marriage to Kim Basinger 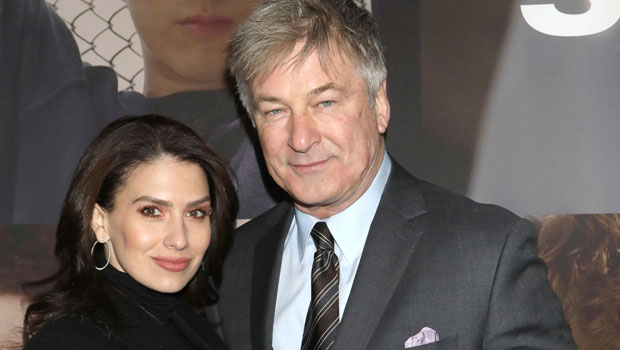 Alec Baldwin has been married to wife Hilaria Baldwin since 2012. Here’s everything to know about their relationship as well as his past marriage to Kim Basinger.

Alec Baldwin has been married twice in his life, first to fellow actress Kim Basinger from 1993-2002 then to yoga instructor Hilaria Baldwin from 2012 to the present day. Here we break down everything you need to know about his relationship with Hilaria plus his past marriage to Kim.

Hilaria and Alec initially met in 2011 in New York City. On the eight anniversary of their coming together, Alec wrote in an Instagram post, “8 years ago, I wandered into Pure Food and Wine on Irving Place, on an unseasonably warm February evening,” he captioned the photo .”My friend, @bocartist and I sat down (outside!) and as I turned to my left I saw a woman who would change my life. Entirely. 8 years today. Thanks for all you’ve given me. You are a gift.”

After that initial meeting in 2011, the couple fell hard and fast in love, marrying on June 29, 2012 at the Basilica of St. Patrick’s Old Cathedral in New York. “I’ve dated a lot of people since my divorce, and have thought a lot about what I wanted and what I wanted to do,” the actor told the New York Times at the time of the wedding. “I thought about it too much, I suppose. I wasn’t really ready to take that chance and to act until I met Hilaria.”