Aaron Rodgers Addresses Possibility of a Reconciliation With Family After Drama 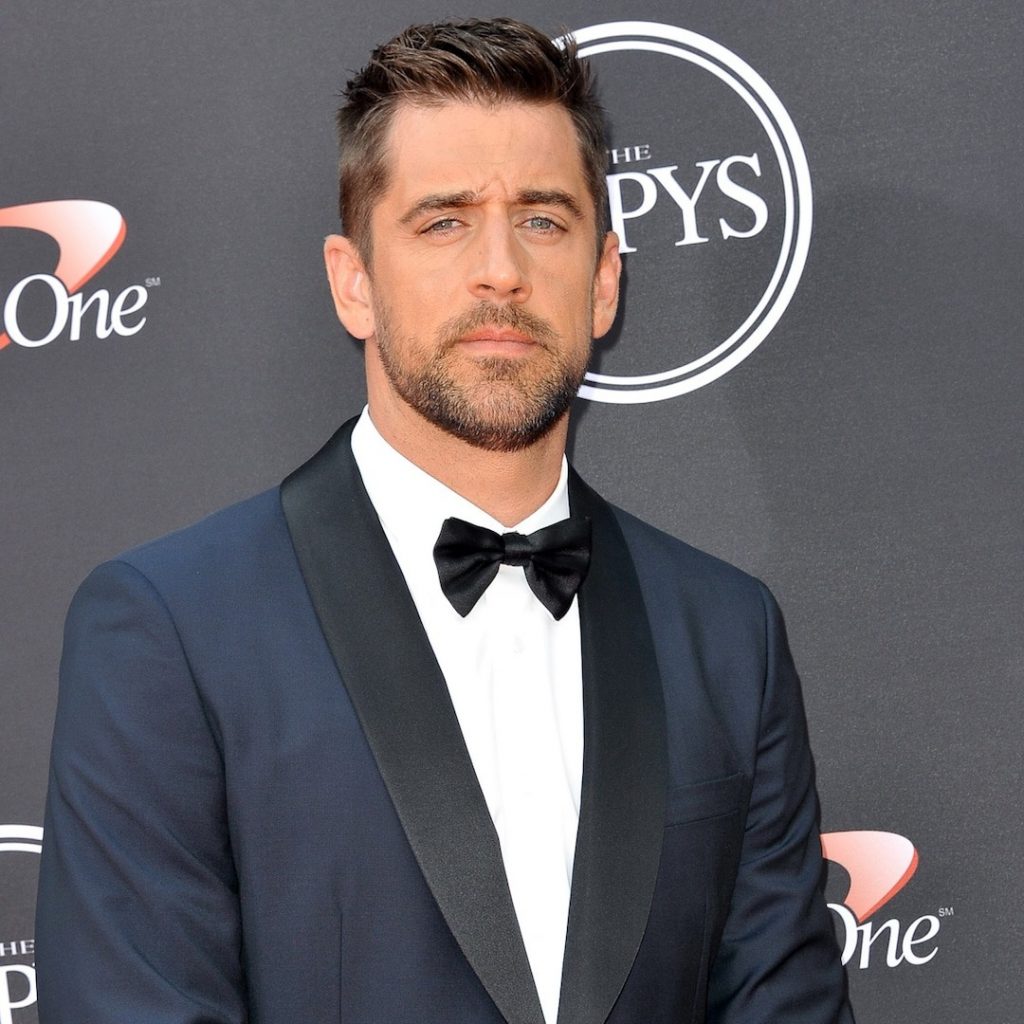 Aaron Rodgers is ready to tackle issues with his family.

The Green Bay Packers quarterback, 38, made a rare comment about their estrangement, suggesting he’s hopeful for a reconciliation.

“Many people have issues with family and deal with them in their own ways,” he said on an episode of the Aubrey Marcus Podcast released on Aug 3. “For me, I’ve always tried to deal with it quietly behind closed doors. That hasn’t always been the case or hasn’t been good enough for a lot of people who want to write about it, or pick it apart, or talk about it, or even some things that my family has said or done over the years that’s been public.”

Fans learned about Aaron’s family drama in 2016, when his brother Jordan appeared on JoJo Fletcher‘s season of The Bachelorette and told her he and Aaron “don’t really have that much of a relationship.” In a 2017 New York Times interview, their father Ed confirmed Aaron had not spoken to his family since the end of 2014. (However, the Super Bowl champ told reporters in 2018 that he’d been “at home with my folks in town” for his 35th birthday.)

Despite the rift, Aaron said on the podcast he has “deep gratitude and love” for the way he was raised, the lessons he learned and for the environment he was in, describing this focus on gratitude and counting your blessings as a “perspective shift” he’s developed over the years. Specifically, he reflected on the sacrifices his dad made for him and his siblings,