2022 Billboard Music Awards: Olivia Rodrigo’s Major Wins Will Have You Saying “Good 4 Her” 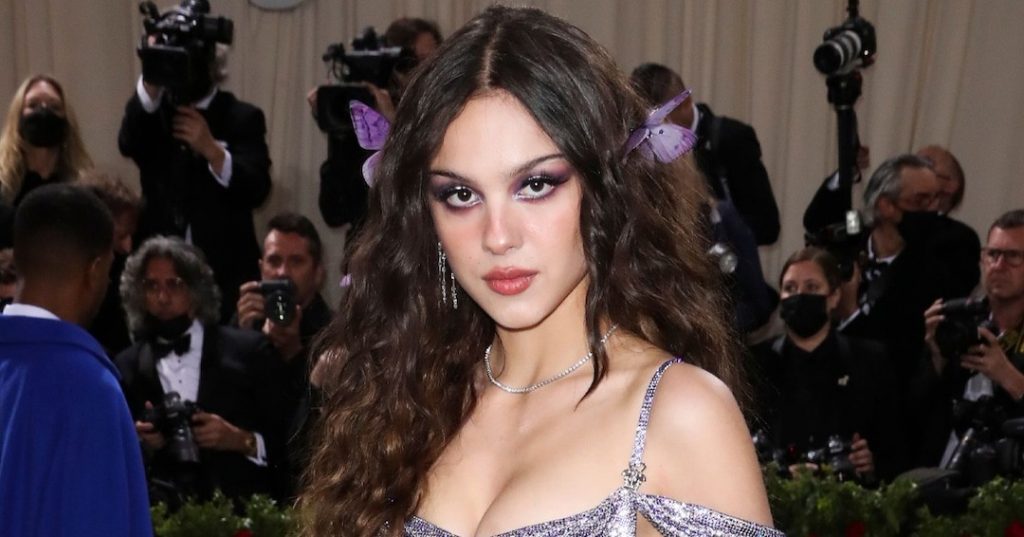 Olivia Rodrigo took home more trophies than any other artist at the 2022 Billboard Music Awards. See which awards she won during the ceremony in Las Vegas on May 15.

Olivia Rodrigo GLAMBOT: Behind the Scenes at Grammys 2022

Olivia Rodrigo ate and left no crumbs at the 2022 Billboard Music Awards.

Despite being absent from the ceremony, the “drivers license” singer scored the most wins of any artist. She took home seven Billboard Music Award wins—including Top New Artist, Top Female Artist and Top Hot 100 Artist—during her first time being nominated at the ceremony.

According to Billboard, the incredible night made for “one of the strongest showings by a new artist in BBMA history.” The outlet noted that the group Next won eight trophies in 1998 and Ashanti also won eight in 2002.

Olivia, 19, is currently in the midst of her SOUR Tour, taking the stage next in Phoenix on May 17.

And while she scored plenty of hardware at the BBMAs, Olivia didn’t sweep in every category. She lost out on Top Artist to Drake, who also won for Top Male Artist and ultimately brought his career total to 34. Doja Cat, Taylor Swift and The Weeknd were also nominated for Top Artist, with Drake and Taylor being two of only six artists in history who have won the award twice.