20 Unforgettable Secrets About The Bourne Identity 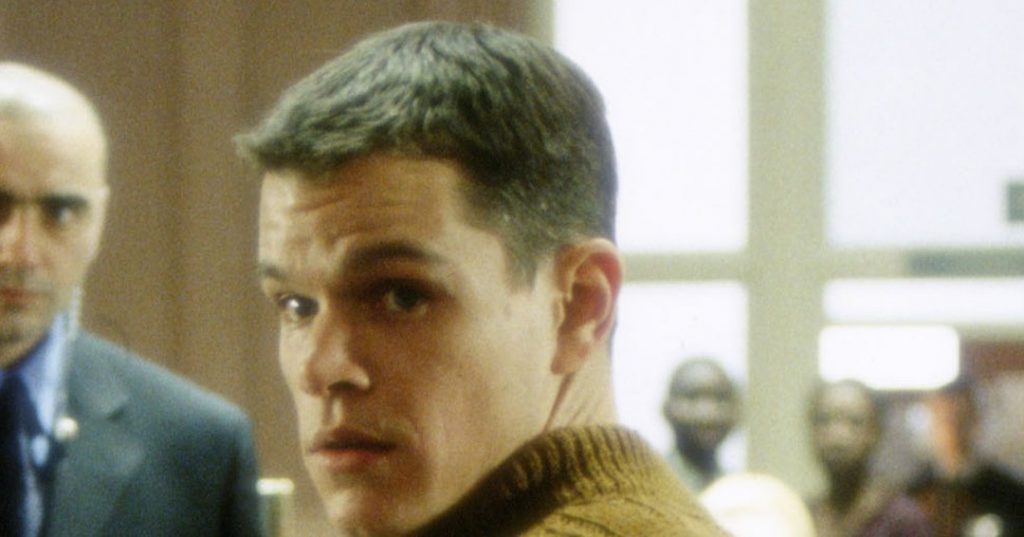 Jason Bourne may have forgotten who he was for a spell, but at least his mad fighting skills were still intact while he figured it out.

It’s been 20 years since the release of The Bourne Identity, Matt Damon‘s first outing as the Robert Ludlum-crafted CIA assassin who’s fished out of the Mediterranean Sea with amnesia and soon discovers there are all sorts of reasons why his former bosses would prefer he stay silent for good.

Despite already being an Oscar-winning screenwriter and nominated actor for Good Will Hunting, it was his debut outing as the lean, mean Mini-driving machine that vaulted Damon to action-hero status and secured him a $1 billion franchise to call his own.

Not that having what in hindsight were obviously all the right pieces in place for a top-notch, high-brow spy thriller ensured any sort of success whatsoever. After all, it’s not as if Damon was the first choice to play the perfect spy. Or that the script was finished when filming began. Or that they stayed on budget or didn’t have to push the release date back several times.

Heck, it wasn’t even the first production of The Bourne Ultimatum.

From the casting process to the chaos that meant visionary director Doug Liman would not be returning for any sequels to the work Damon put in to go from cute every-guy to believably brooding secret agent of extraordinary capabilities, here are 20 unforgettable secrets about the making of The Bourne Identity:

1. Matt Damon was not the first Jason Bourne on-screen.