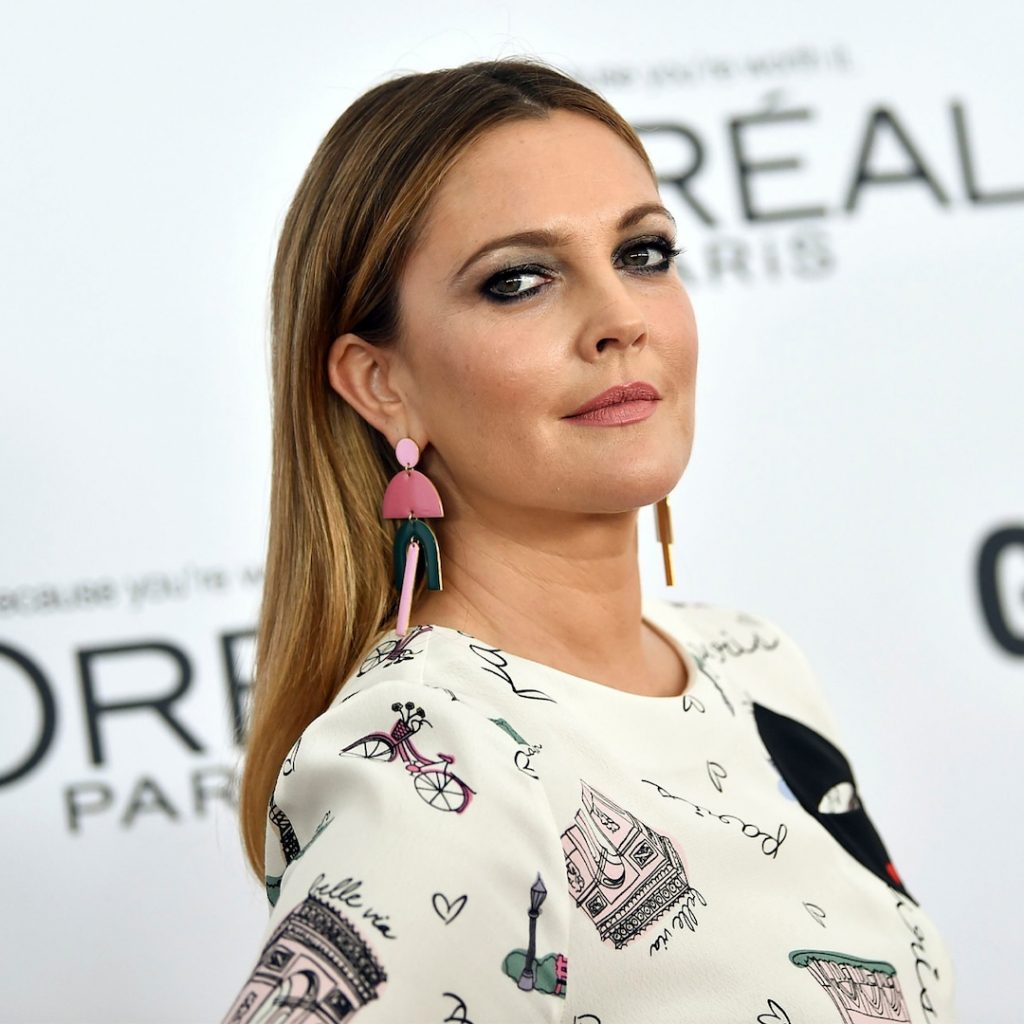 No one has lived more life than Drew Barrymore.

There’s a bit of odd poetry in the fact that the iconic actress spent three seasons on the Netflix comedy Santa Clarita Diet, playing undead realtor Sheila Hammond who only truly came to life after a traumatic incident that should’ve left her for dead. Because if there’s any actress on this planet who can relate to that concept, it’s Barrymore.

With a career that started when she was still in diapers and, brief fallow periods aside, that has never really stopped, a family history that’s not without its struggles, a childhood that was anything but child-like, the actress-turned-daytime talk show host has been through it. And like her character Sheila, she’s miraculously managed to live through it all and come out, stronger, on the other side.

She may have been born into Hollywood royalty, but she’s a legend to so many because she’s the ultimate example of what it means to be a survivor. Santa Clarita Diet may have been put out to pasture in 2019 by the streaming giant after three seasons, but Barrymore lives on, celebrating her 47th birthday Feb. 22.

“If you’re going to go through hell,” Barrymore once said, “I suggest you come back learning something.”

But her story isn’t solely about the hell that she’s been through. It’s also about the happiness she’s been able to build out of those lessons she’s learned along the way. And it’s all made for the sort of life that seems only possible in Hollywood.

So today, let’s take a look at 20 of the most fascinating facts from a life like no other.